Saturday, August 20
You are at:Home»News»Nation»No one is above the law including court judges – Hanipa 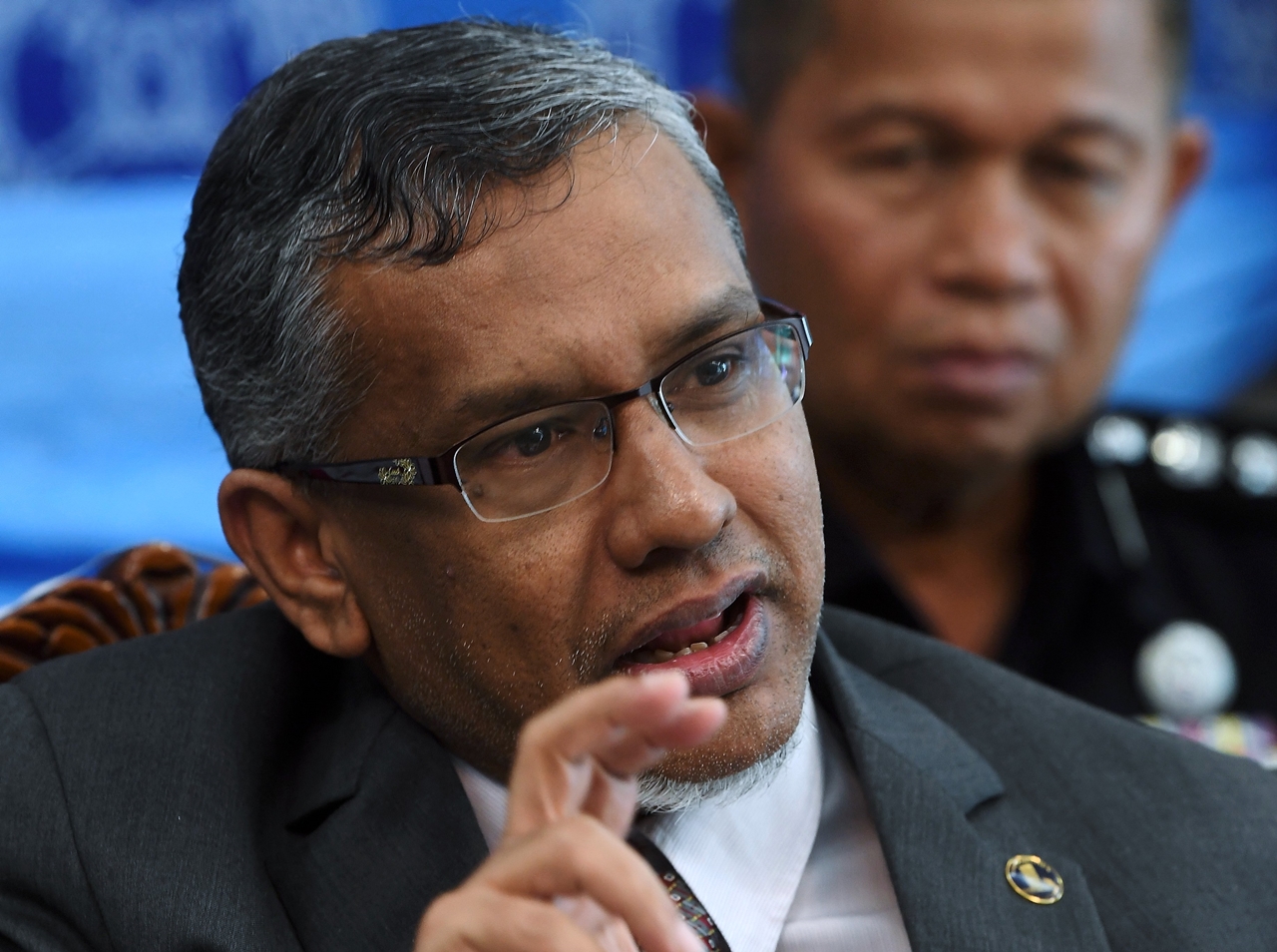 KOTA BHARU: The recent arrest of a number of legal practitioners including a court judge by the Malaysian Anti-Corruption Commission (MACC) proves that no one is above the law in this country.

Deputy Minister in the Prime Minister’s Department, Mohamed Hanipa Maidin said if they were proven guilty of committing an offence, they would be dealt with by the process of law.

“No one is immune (from the law) in Malaysia. Anyone who is guilty will face legal action.

“We leave it to the MACC to investigate and if there is a case, it will be brought to the Attorney-General for further action,” he told reporters after the handing-over of the Kota Bharu court complex in Tunjung, here, today.

Yesterday, a Sessions Court judge in Kuala Kubu Bharu was reportedly detained over alleged bribery for the release of illegal immigrants held in custody.

Earlier on July 17, six policemen, a deputy public prosecutor and a lawyer were arrested over allegations of receiving bribes to release illegal immigrants.

On this case, Mohamed Hanipa said the Prime Minister’s Department would not in any way, interfere and it was up to the MACC to investigate the individuals allegedly involved for further action to be taken.

He said although this case gave some negative public perception, all parties needed to act fairly so that the individuals allegedly involved were not deemed guilty before being decided by the court.

Meanwhile, the Kota Bharu court complex project was built with an allocation RM106.42 million. Consisting of a four-storey building with 13 courtrooms, it was completed by the contractor ahead of the scheduled period of 322 days. – Bernama