Friday, December 3
You are at:Home»News»Sabah»STB nominated to sit on PATA Board 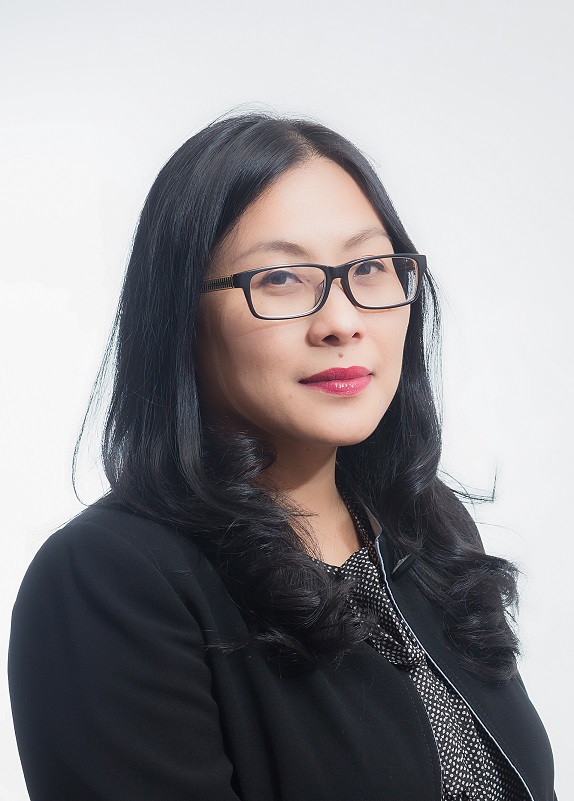 KOTA KINABALU: Sabah Tourism Board (STB) has been nominated to sit on the Pacific Asia Travel Association (PATA) Board for a two-year term until 2021.

Disclosing this Monday, Minister of Tourism, Culture and Environment, Datuk Christina Liew said STB is proud to accept it as this is the first such nomination.

“STB General Manager  Noredah Othman has been appointed as a PATA Board member, and she will receive the instrument of appointment at the Board meeting in Kazakhstan in September this year,” she said in a statement.

Liew, who is also Deputy Chief Minister, said STB will contribute towards positioning PATA as a dynamic membership association for Asia Pacific travel and tourism.

Founded in 1951, PATA is a not-for-profit association that is internationally acclaimed for acting as a catalyst for the responsible development of travel and tourism to, from and within the Asia Pacific region.

One of the functions of the PATA Board is to determine high-level external and industry policies and positions of PATA, and to provide guidance accordingly to the PATA Executive Board on such issues.