Monday, November 28
You are at:Home»News»DBKU mayor mulls closing Reservoir Park until all stray dogs are caught 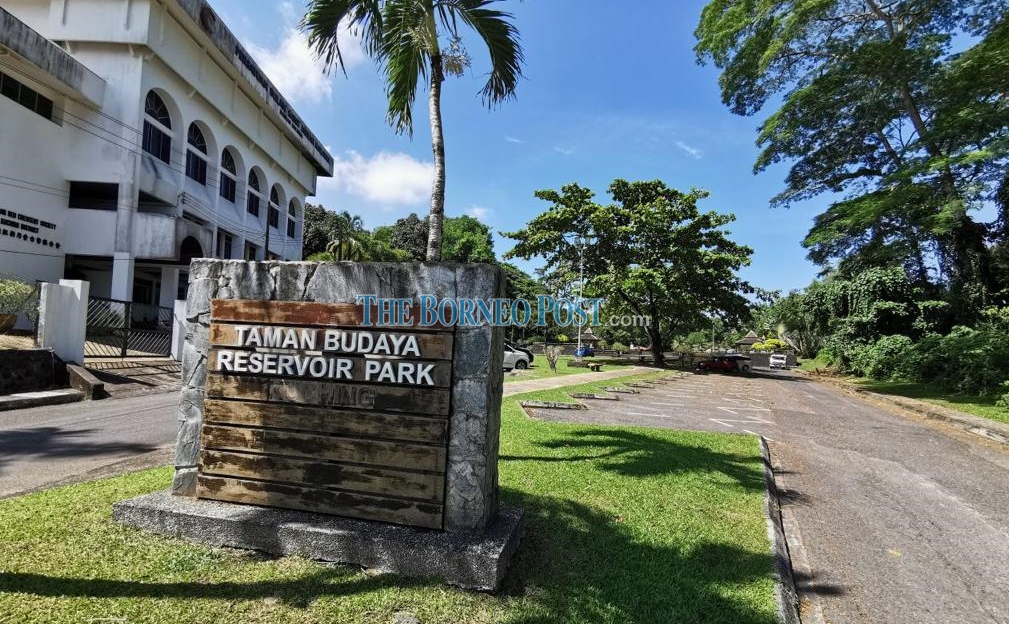 The park could stay closed until the authorities catch all the strays in it.

He said city hall will be working closely with the Kuching City South Council as they mount an operation to capture stray dogs after a jogger was bitten by one early yesterday morning.

“We will carry out an operation to catch all the stray dogs at Reservoir Park. Our ultimate goal is to clear the whole area of stray dogs.

“And if we cannot catch all the stray dogs, our last resort will be to close the area until all the dogs are caught,” he told reporters after attending the opening of the 13th Asia Pacific Orchid Conference at Borneo Convention Centre Kuching today.

According to Abang Abdul Wahap, there are five strays in the park.

He revealed that DBKU had previously tried to catch the dogs but were unsuccessful as they could not use tranquilizer guns due to the presence of members of the public.

He also said that a woman has been seen feeding the dogs regularly and she had been told to stop but to no avail.

Earlier today, Abang Abdul Wahap told The Borneo Post that the park would be closed for a day for the dog catching operation, advising the public to steer clear of the park.

“We may have to resort to shooting the dogs with tranquilizer guns but are also mindful of how dangerous it can be to the public. So please, for your safety, do not come near the park until we have caught all these dogs,” he said.

Yesterday morning, a man was rushed to the Sarawak General Hospital for treatment for a dog bite after he was bitten whilst jogging.

The dog has been captured and tests are now being conducted by the Sarawak Veterinary Department to determine if it has rabies.

Although the Health Department has confirmed that only one jogger was bitten, there are claims on social media that others were also attacked by the dog yesterday.

The rabies outbreak in Sarawak has claimed 18 lives since it first began two years ago, with no signs of slowing down.

At present, a staggering 63 areas have been declared as gazetted rabies infected areas, forcing the state government to declare it a Level 2 disaster.