Monday, January 30
You are at:Home»News»Dog caught after biting jogger at Reservoir Park, rabies test underway
For the freshest news, join The Borneo Post's Telegram Channel and The Borneo Post on Newswav. 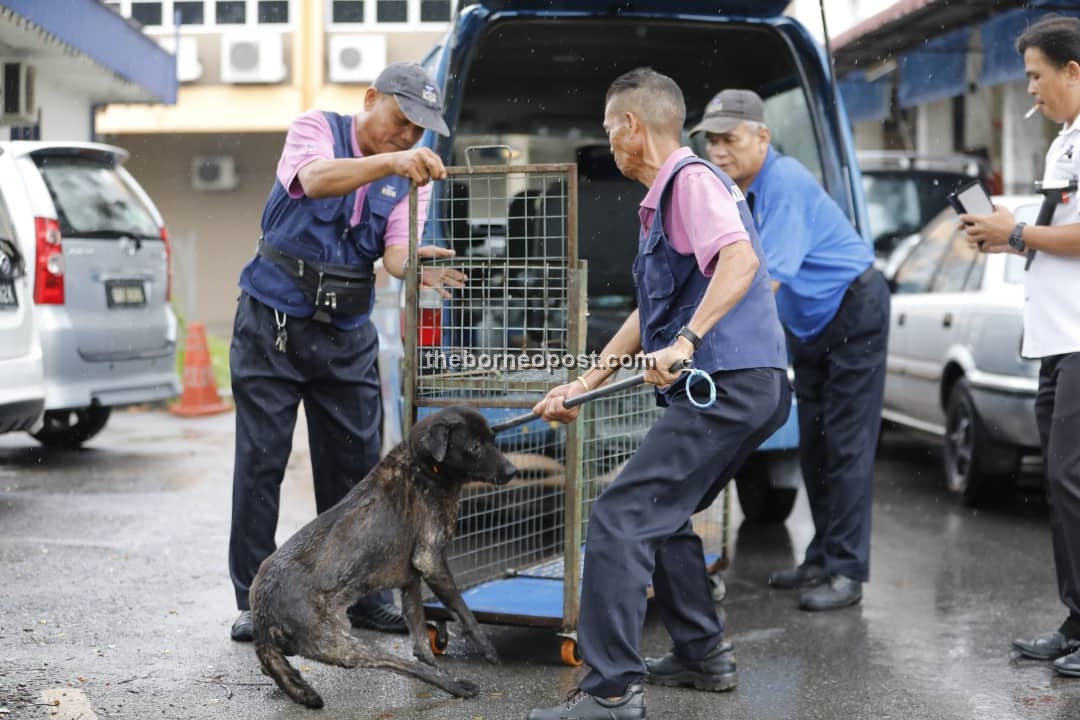 KUCHING: The Sarawak Health Department has confirmed that at least one jogger was bitten by a dog at the Reservoir Park here yesterday.

It is, however, unclear if the dog was rabid pending a lab report from the Sarawak Veterinary Services Department.

The spokesman said the Sarawak Veterinary Services Department may be issuing a statement on the matter.

A source in the Local Government and Housing Ministry said the dog was captured yesterday and samples had already been sent for rabies testing.

The health authorities have not released details of the jogger but he is believed to be a retiree.

There are so far 19 confirmed rabies cases in Sarawak, 18 of them were fatal.

On June 13, Health director-general Datuk Dr Noor Hisham Abdullah said that the latest victim was a 61-year-old woman from Pending, who passed away on June 12 at 10.47 pm while undergoing treatment at the Sarawak General Hospital (HUS).

The rabies epidemic was declared in Sarawak on July 1, 2017 and although more than 100,000 dogs have been vaccinated, the disease remains a major cause for concern.