Monday, August 15
You are at:Home»News»Nation»No decision yet on CPTPP ratification – Deputy MITI Minister 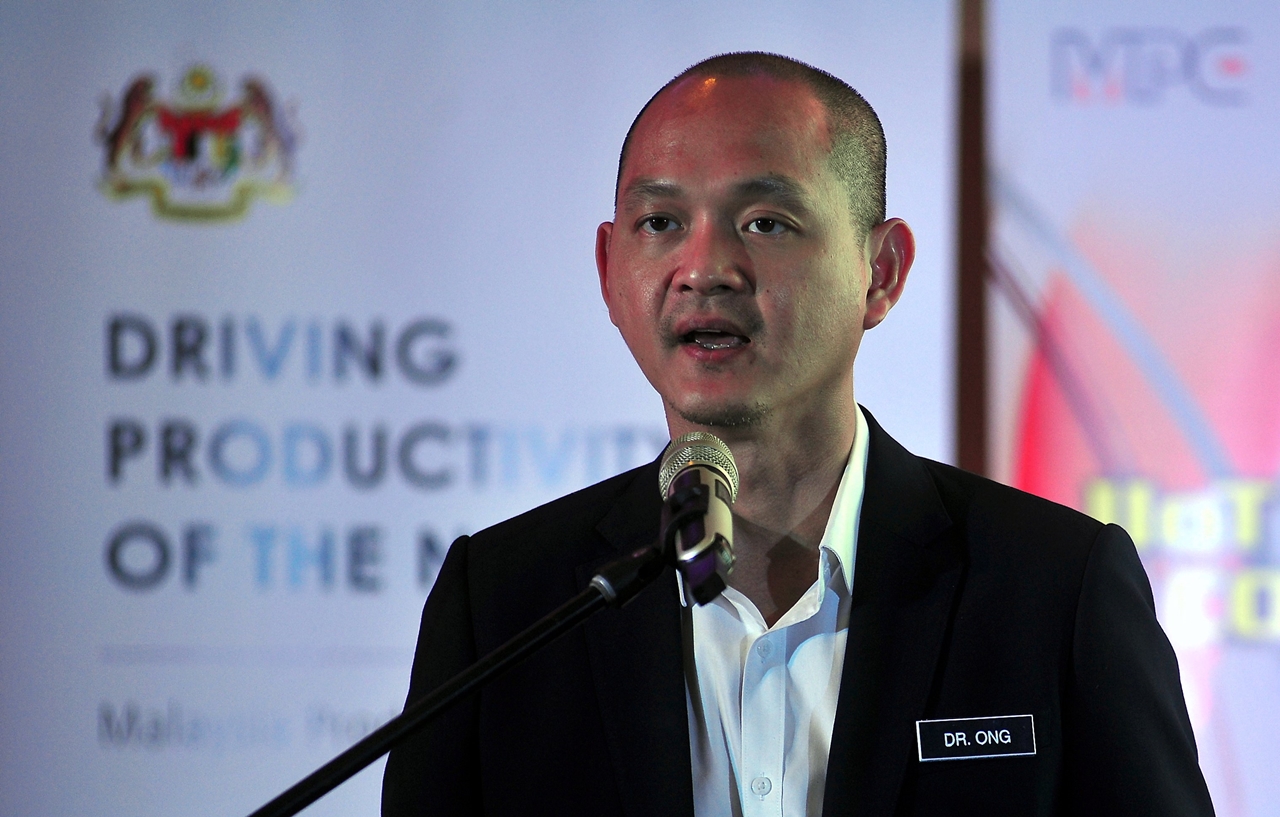 KUALA LUMPUR: The government has yet to decide on whether Malaysia will ratify the Comprehensive and Progressive Agreement for the Trans-Pacific Partnership (CPTPP) or not, the Dewan Negara was told today.

Deputy Minister of International Trade and Industry (MITI) Dr Ong Kian Ming said more time is needed to assess the clauses as the CPTPP is a complex and comprehensive agreement.

“The commitments agreed under the CPTPP have a significant impact on some of the current laws, policies and regulations including those under the jurisdiction of the state governments.

“It is the government’s responsibility that every Free Trade Agreement signed by the Malaysian government  emphasises free and fair trade, in line with the government’s aspiration in implementing national development policies for economic benefits that can be distributed to target groups,” he said during the oral answer-question session at the Dewan Negara today.

He said this in reply to a question from Senator Datuk Chai Kim Sen who wanted to know the status of the free trade agreement.

To a supplementary from Chai on whether an impact assessment of the CPTPP would be tabled to the public, Ong said it would made public at some point.

According to Ong, a study to evaluate whether the CPTPP would have positive or negative effects on the country, was being conducted by related government agencies and non-governmental bodies.

The CPTPP is a renegotiated trade deal borne out of the Trans-Pacific Partnership Agreement (TPP) after the United States (US) pulled out from the TPP.

Currently Malaysia and three other countries namely Brunei, Chile and Peru have yet to ratify the agreement. – Bernama