Tuesday, February 7
You are at:Home»News»Reservoir Park closed, DBKU to hunt for five stray dogs after jogger bitten (Video)
For the freshest news, join The Borneo Post's Telegram Channel and The Borneo Post on Newswav. 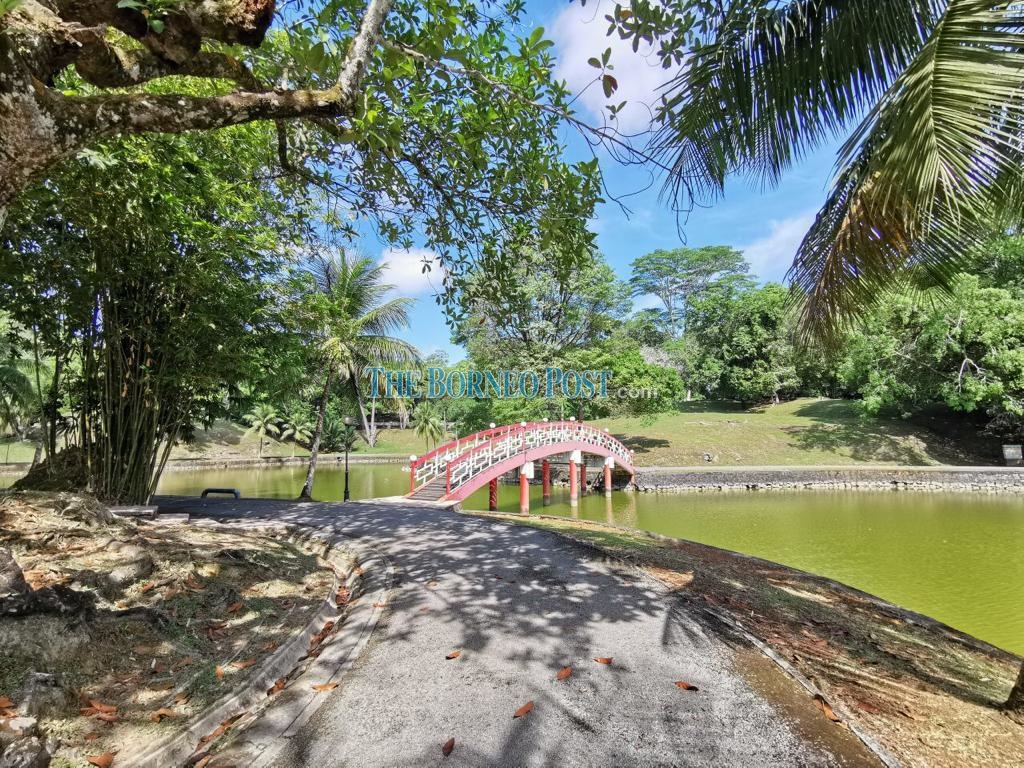 Reservoir Park will be closed today as authorities conduct a dog catching operation.

KUCHING: The Kuching North City Commission (DBKU) has closed Reservoir Park to the public today for an operation to capture five stray dogs after at least one jogger was bitten yesterday.

In announcing the closure, Mayor Datuk Abang Abdul Wahab Abang Julai advised the public not to go near the park when they start their operation later this afternoon.

“We may have to resort to shooting the dogs with tranquilizer guns but are are also mindful of how dangerous it can be to the public. So please for your safety, do not come near the park until we have caught all these dogs,” he told The Borneo Post.

He said cage traps would also be set up at strategic places.

The mayor could not give the exact timing of the operation immediately as he has not been informed by the coordinators, but said his men were already on the ground to cordon off the park. 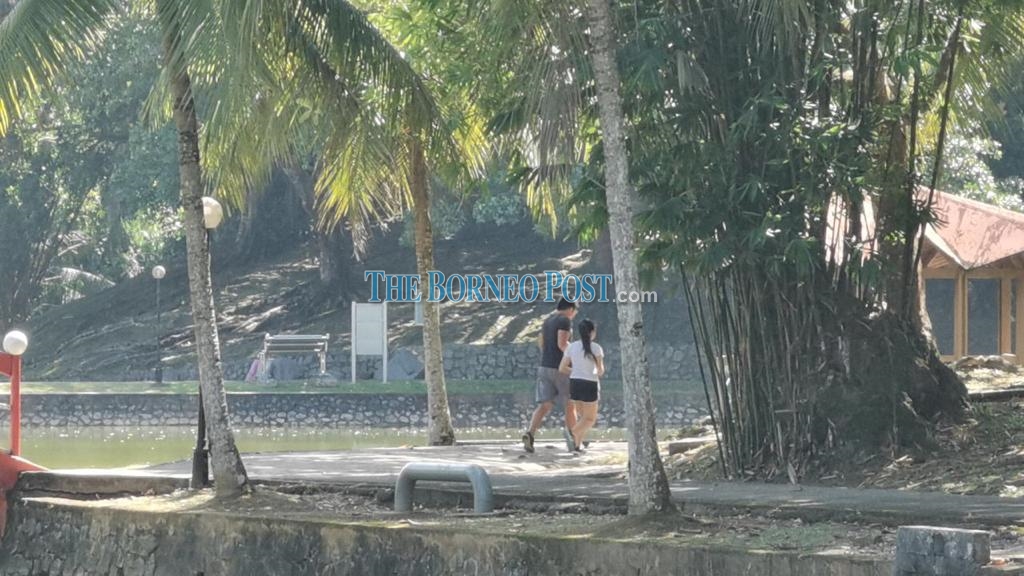 Joggers can be seen early this morning exercising in the park. A jogger was bitten yesterday by a dog, prompting authorities to close the park as they search for more strays in light of the rabies outbreak in the state.

“It does not matter if the dogs have owners or not because by right the owners should be taking care of them instead of allowing them to be a public nuisance,” said Abang Abdul Wahab.

The rabies outbreak in Sarawak has claimed 18 lives since it first began two years ago, with no signs of slowing down.

At present, a staggering 63 areas have been declared as gazetted rabies infected areas, forcing the state government to declare it a Level 2 disaster.

Yesterday morning, a man was rushed to the Sarawak General Hospital for treatment for a dog bite after he was bitten whilst jogging.

The dog has been captured and tests are now being conducted by the Sarawak Veterinary Department to determine if it has rabies.

Although the Health Department has confirmed that only one jogger was bitten, there are claims on social media that others were also attacked by the dog yesterday.

A visit by The Borneo Post earlier this morning saw joggers and other members of the public going about their routine at the park. No stray dogs were sighted during the visit.

An elderly maintenance worker at the park claimed that he saw the male victim being nipped on his leg by the dog before it lunged at his abdomen.

“It happened at about 5am. The dog first bit his leg but it did not injure him and then suddenly jumped up and bit his stomach,” the worker told The Borneo Post.

He revealed that a friend of his immediately rushed the jogger to the hospital.

He claimed that other people were also bitten yesterday morning.

The worker recalled that another woman was bitten recently and he had tried to beat the dog but was stopped by members of the public.

“I wanted to kill the dog but people stopped me. They say they felt pity for the dog. I don’t like seeing these stray dogs roaming around the park,” he said.