Tuesday, March 2
You are at:Home»News»Sabah sees growth potential from One Belt One Road initiative 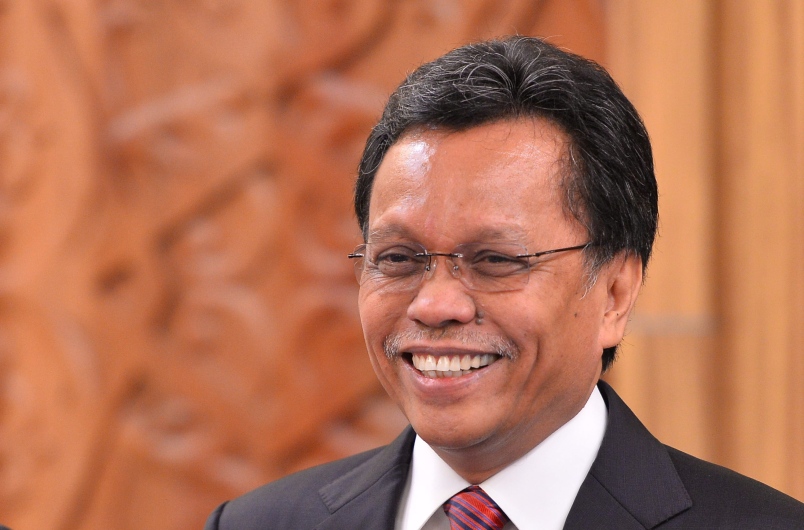 KOTA KINABALU: Sabah is supportive of the One Belt One Road project pioneered by China in further driving the state’s economic growth.

Chief Minister Datuk Seri Mohd Shafie Apdal said Prime Minister Tun Dr Mahathir Mohamad who attended the “The Second Belt and Road Summit” in Beijing in April had stated that the Federal government fully supported the initiative as it would benefit the country .

“I also believe the initiative will have a positive impact on this region.

“It is my hope that the Sabah Chinese Chamber of Commerce (SCCC) will be able to host more programmes that provide insights and inputs into the Belt and Road project, so we can benefit fully from it,” he said at the swearing in ceremony of the new SCCC committee here last night.

Mohd Shafie said China had always been a trusted partner of Malaysia and Sabah.

He added China is also Malaysia’s  largest trading partner with total trade increasing by 13 per cent to RM443 billion in 2018 compared to RM392 billion in 2017.

“I would like to call on the SCCC to play a role in helping the state government attract more investments from China to further stimulate the economy.

“The government will give serious consideration to any investment proposal submitted through the SCCC, because I am convinced it can play a role for the benefit of all parties,” he added.

He said the SCCC can also assume and play a role in strengthening Sabah-China bilateral ties and in boosting the state’s economy, with the government ready to provide whatever assistance needed to fulfill the development agenda of the state. – Bernama