Tuesday, December 6
You are at:Home»News»Septuagenarian feared missing after going into jungle to search for wild ferns 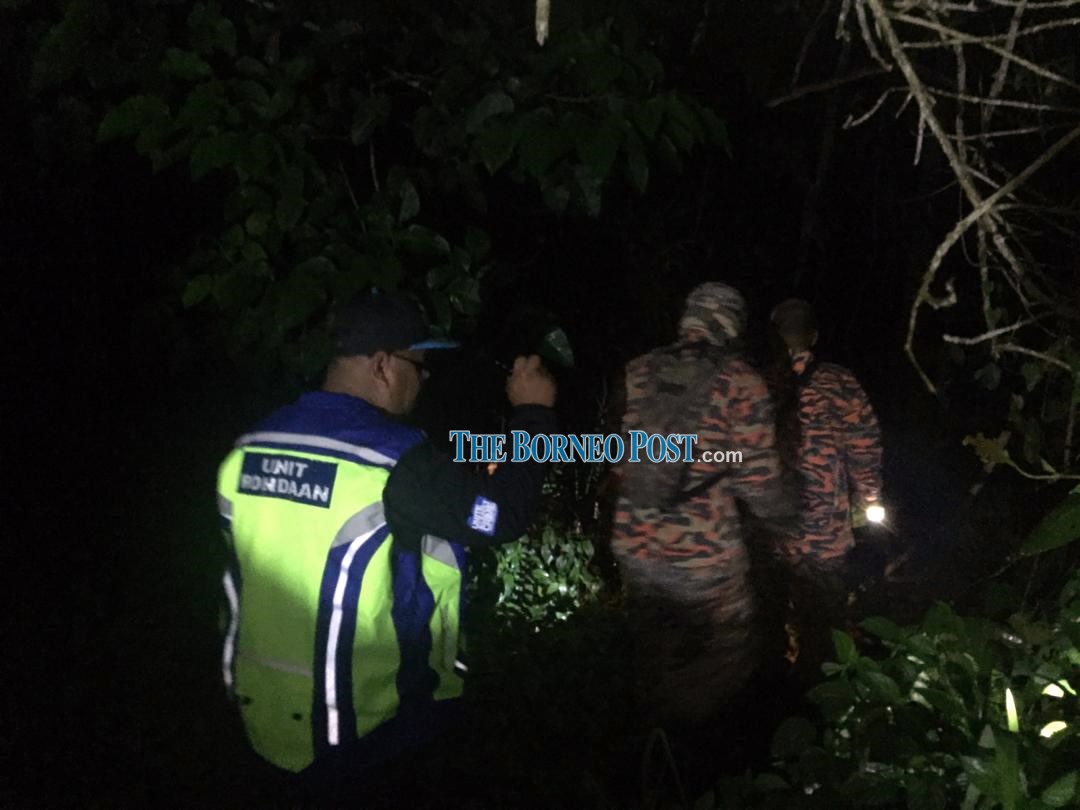 MIRI: A septuagenarian is feared missing after he went into a jungle behind SMK Lopeng Tengah here to search for wild ferns yesterday.

The victim, identified as 72-year-old Lai Song Kong had gone out around 4pm but failed to return home.

His children, who were worried about his whereabouts, went to search for the victim but to no avail.

However, his car was found parked on the main road, located some two kilometres away from the secondary school.

They later contacted the Fire and Rescue station (Bomba) here for assistance.

In a statement through the state Bomba Operations Centre (PGO) today, Bomba said they received a call on the incident at 11.27pm.

“The Search and Rescue operation (SAR) was immediately activated and they were led into the jungle by villagers nearby but they could not trace the victim as it was dark and raining.

“The SAR  operation was later called off and will resume today,” it said.