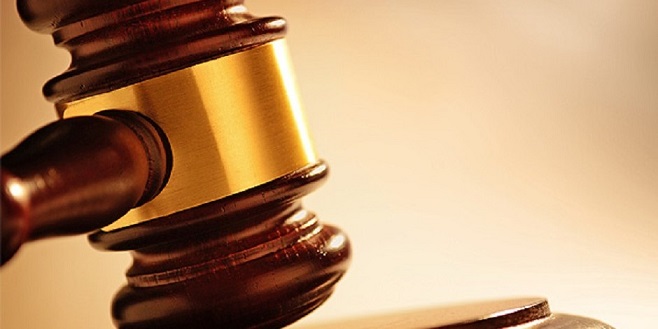 GEORGE TOWN: Six more enforcement personnel of the Road Transport Department (RTD) were brought to the Sessions Court in Butterworth here today to be charged in connection with the lorry driver protection racket in Penang.

They were among 18 low-ranking RTD enforcement officers to be charged in stages for the alleged offence beginning today, as announced by Malaysian Anti-Corruption Commission (MACC) chief commissioner Latheefa Koya yesterday.

The six RTD officers charged today were among 31 individuals, including 23 RTD enforcement personnel who were arrested by the MACC last April 16  to assist investigations on corruption activities, allegedly to protect lorry drivers who committed traffic offences, especially for over-loading, in Penang.

The RTD personnel, ranked between grade 19 and grade 32, were believed to have received monthly payments of between RM10,000 and RM32,000 as inducement to not take action against errant lorry drivers and for leaking information about RTD operations. – Bernama