Sunday, May 16
You are at:Home»News»iCube, Hubba sign MoU on digital co-working passport 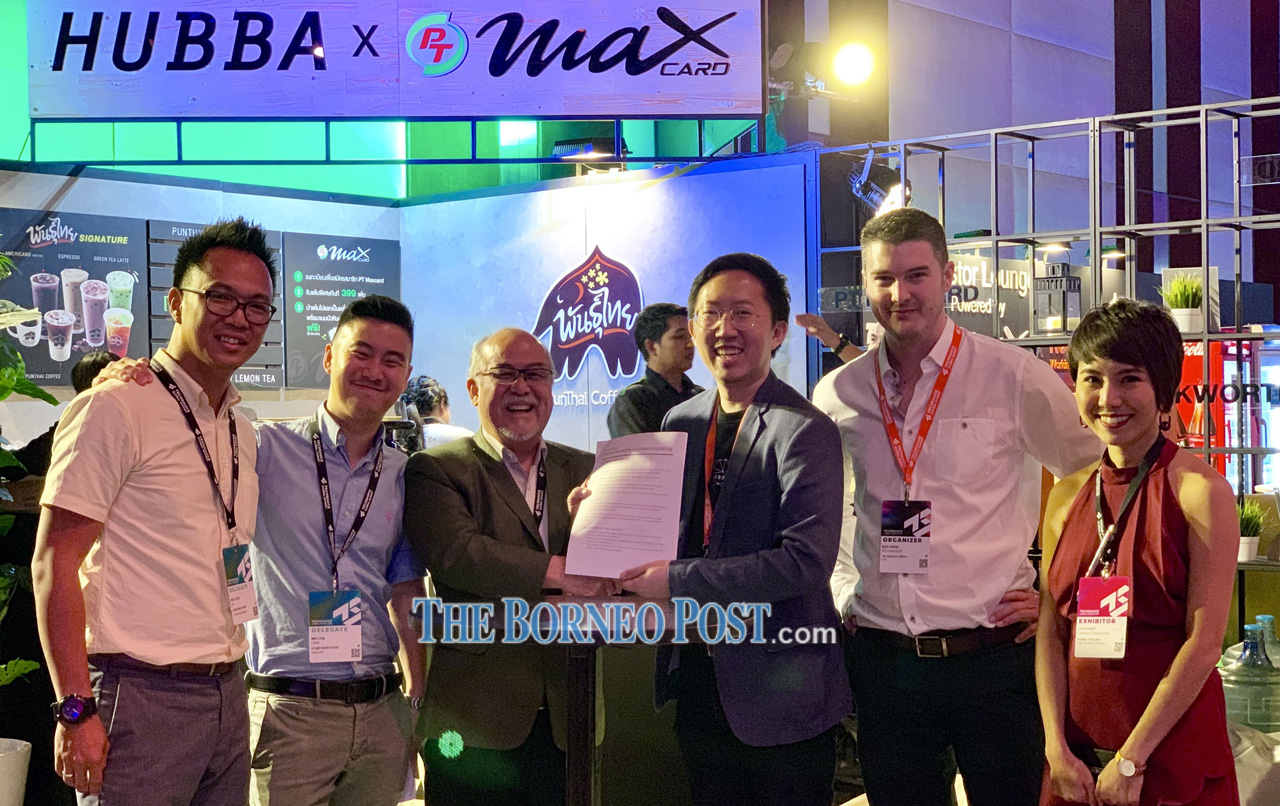 “Members will receive a digital passport stamp for the spaces they have visited and co-working spaces will be able to review usage analytics of the programmes members are using to find their space,” it said.

The MoU was signed at the Techsauce Global Summit, a tech conference held recently in Bangkok.

Signing on behalf of iCube was its founder and chairman Dato Patrick CJ Liew while Hubba was represented by its executive chairman and co-founder Amarit Charoenphan.

Amarit said Hubba is the first co-working space in Thailand that supported startups, entrepreneurs and digital nomads since 2012.

“We are not just a place to work but a community of amazing people from all over the world who want to leave their mark on the world and be a force for good,” he remarked.

He also spoke of Hubba’s belief that only through partnerships with the best community leaders and active ecosystems in the world, it can fulfill its mission to help be a platform to grow as succeed not just in Thailand but throughout Southeast Asia.

“Therefore, Hubba is honored to be working more closely together with one of the most active community builders in Asia such as iCube Innovation to help Thai and Asian startups tap into Sarawak, a hidden gem of the Southeast Asian startup scene with its lush beauty, passionate driven entrepreneurs and highly supportive ecosystem,” he added.

Meanwhile, Liew said iCube is the first co-working space in Sarawak that supports young entrepreneurs, startups and digital nomads since 2015.

“We are not just a co-working space for local startups and entrepreneurs to work, but a global network,” he added.