Saturday, August 15
You are at:Home»Business»Lynas confident on Malaysia license renewal as expiry looms 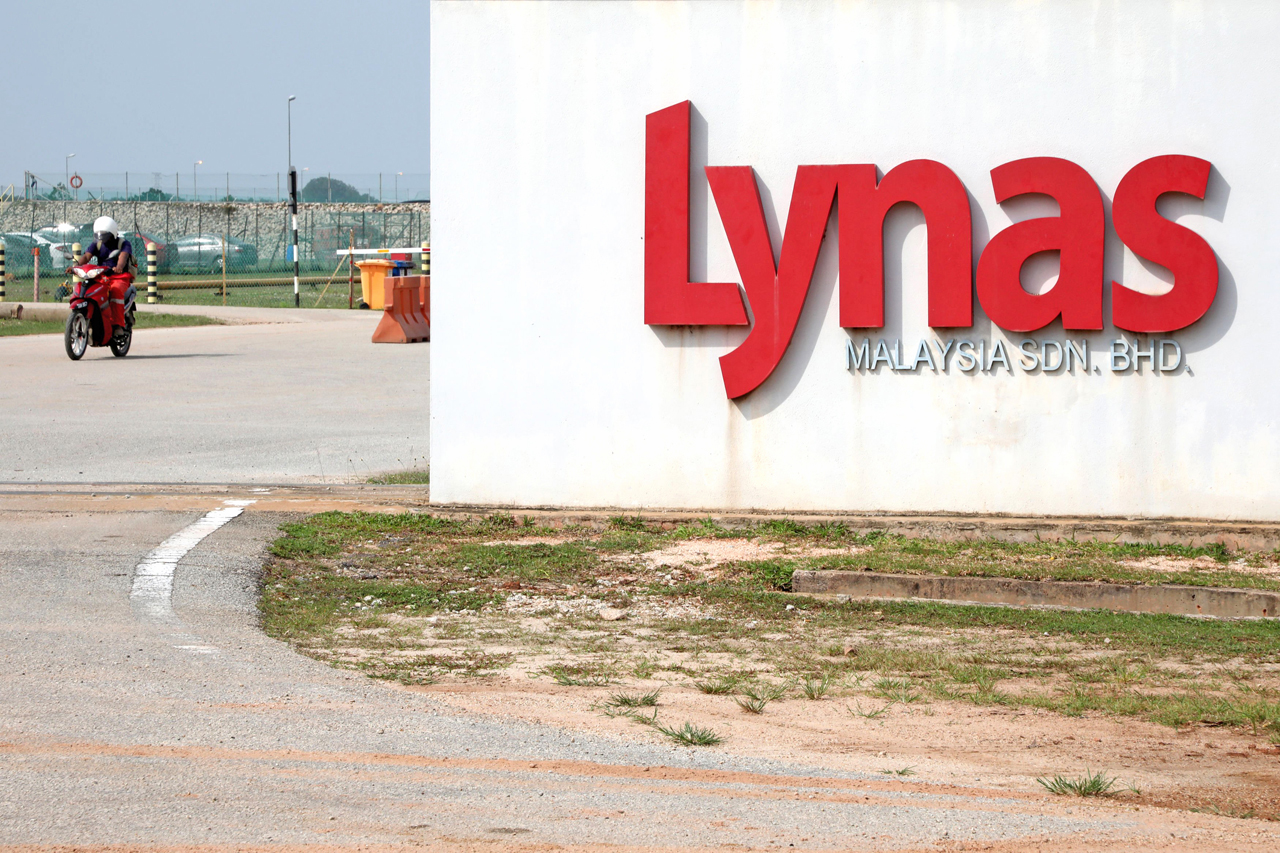 Lynas has been processing rare earths in Malaysia mined from Mount Weld in Western Australia since 2012. — Reuters photo

KUANTAN: Australia’s Lynas Corp is confident its license to run an US$800 million rare earths processing plant in Malaysia will be renewed by authorities before a September 2 deadline expires, a top company official said.

Lynas and Malaysia have been locked in a dispute for nearly eight months over the removal of low-level radioactive waste produced by the company.

Australia-listed Lynas is the only major proven producer of rare earths outside of China, at a time where markets are concerned that the industry may get embroiled in the trade war between Beijing and Washington.

The miner has submitted all the documents necessary for the renewal, and that the Atomic Energy Licensing Board has completed a successful audit on the plant several months ago, concluding it was “very satisfactory”, Lynas Malaysia managing director Mashal Ahmad told Reuters.

Malaysia’s energy and environment ministry had set conditions in December for Lynas to remove its waste stockpiles before it would renew its license.

Lynas has been processing rare earths in Malaysia mined from Mount Weld in Western Australia since 2012.

While Prime Minister Mahathir Mohamad said in May that Lynas will be allowed to keep operating its processing plant, the Australian firm says the energy and environment ministry has kept mum on its license renewal even after an appeal hearing on June 28.

The ministry did not immediately respond to a Reuters email query; while it last said the conditions for Lynas remained intact.

“We need a decision because this not only impacts us but also our suppliers, our customers. Everybody is anxious to know the outcome,” Mashal said.

“The current government has been saying they will rule by the rule of law, and if we base (the decision) on the audits and law, we comply in every aspect. So I am very confident that the government will keep to their principle and our license will be renewed accordingly,” he added.

Last month, Lynas said it was stockpiling production of a major rare earths element Neodymium Praseodymium (NdPr), which is used in industrial magnets, for “strategic customers” on grounds that it would help consolidate its position as a preferred supplier to customers outside China.

Lynas was committed to fulfilling its contracts with long-term customers, Mashal said.

The use of NdPr, Lynas’ most valuable product, is forecast to accelerate from 2021, when new models of electric cars are expected to be launched, he added. — Reuters

Previous ArticleAsean must expedite trade reforms to attract investors, businesses
Next Article Save River pledges support for Suhakam to be more pro-active in Sarawak