Monday, December 6
You are at:Home»News»Nation»Ultimate aim to revitalise MAS, not who does it — Munir Majid 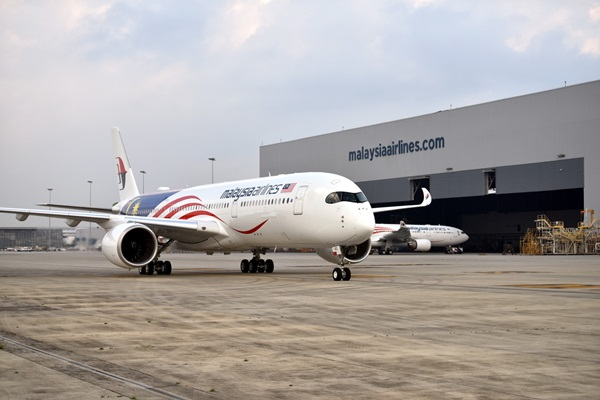 So far, no decision has been made on the offers made to turnaround MAS. Bernama Photo

KUALA LUMPUR: Having a foreign strategic partner revitalises Malaysia Airlines Bhd (MAS) should not be made into an issue as long as the turnaround plan could fly the national carrier higher, said Tan Sri Dr Mohamed Munir Abdul Majid.

Mohamed Munir, who was Malaysia Airline System Bhd’s chairman for seven years said, after a series of failed turnaround plans, Malaysians should be more realistic and aware that the airline business was an international industry.

He pointed out that the strategic partnership model had been practised at the global level and proven successful in placing several airlines in a good position.

Citing British Airways and Spanish-Iberia as well as KLM and Air France as the best examples, Mohamed Munir said while strategic partnership structure whereby two airlines join together under a holding company could work, it also hinged on what the strategic partners brought to the table to make the airline to function better.

“(For example) they could consider opening up new destinations or routes while rationalising fleet ownership and while there will be some issues in terms of political interference (at the global level), (it is alright) as long as it is working for the airline,” he told reporters on the sidelines of the Asean Roundtable Series on ‘Asean 2040: The imperative collective leadership, integration and centrality in uncertain times’ here yesterday.

At the same time, Munir suggested that it was best to eliminate political and government interference.

“Nobody will tolerate such interference if a strategic partner comes in and he wants to manage,” he said, adding that the management would take full responsibility for any decisions made.

“If something went wrong, the government did not have to do anything about it. MAS management should be professional and strong, and the government interference should be minimised, or better yet eliminated,” he added.

Commenting on the possibility of collaboration between MAS and AirAsia, Munir noted that the business model was not the issue, but it was more about cultural differences.

“In any kind of merger in any businesses, you (people) are always at the end of it, if (there is) the thing that could screw it up, (it) is the cultural integration, the people integration.

“If that does not exist or becomes bad blood, how can it (the merger) work?” he added.

It was also reported that AirAsia Group Bhd co-founder and former chairman Datuk Pahamin Ab Rajab as well as several foreign companies, including those from Europe, Asia and the Middle East, showed serious interest in the national carrier. — Bernama