Sunday, July 12
You are at:Home»News»Crime»Wanted: Police searching for 43-year-old man in connection to luggage murder case 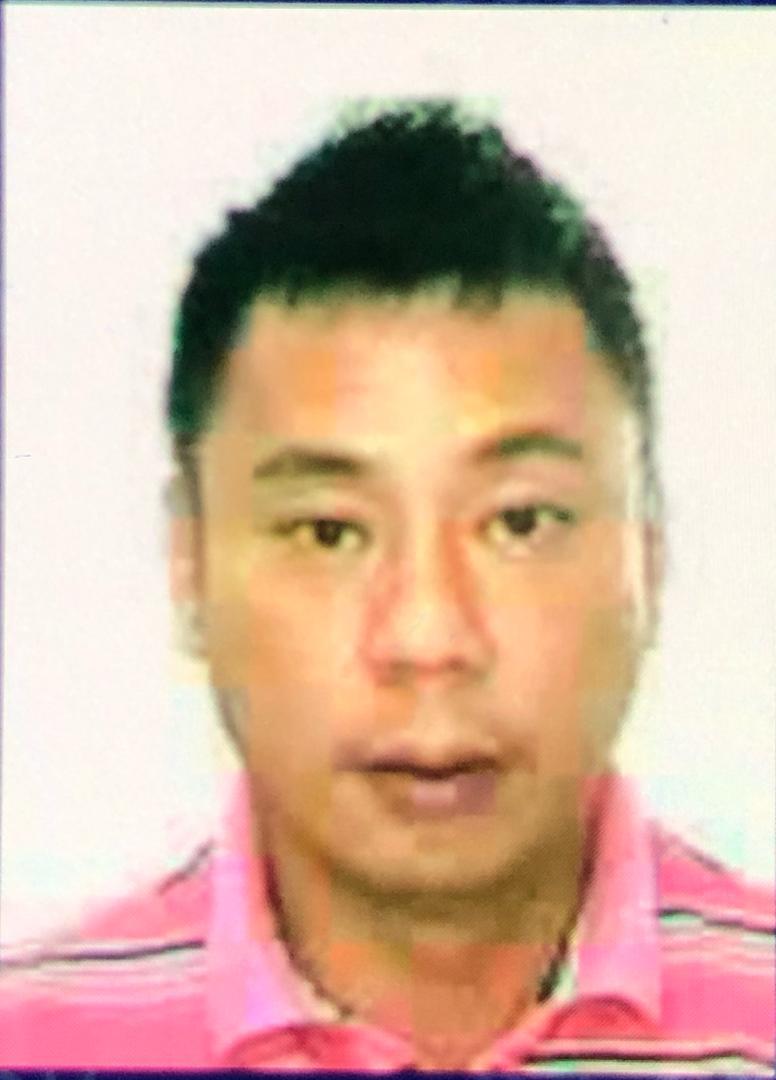 KUCHING: The Bau District Police have identified Wong Chong Ming, 43, as a person of interest as they investigate the murder of tailor Wong Sie Tuang, whose body was found in a locked piece of luggage in Bau.

“Wong Chong Ming is wanted to assist in the murder investigation under Section 302 of the Penal Code,” said Bau District police chief DSP Poge Nyaon in a statement today.

Currently, two suspects, a 28-year-old man and a 56-year-old woman are under police remand until Aug 1.

Both were arrested following the discovery of Wong Sie Tuang’s lifeless body inside a piece of luggage underneath a bridge at Kampung Pangkalan Baik, Bau on July 19. Wong is believed to have operated a tailor shop at a local mall here.

Those with information are to call the case’s Investigating Officer ASP Mohd Farid Bin Abd Ghani at 017-8181299.