Thursday, August 6
You are at:Home»News»Chong: My loyalty is with Sarawakians, not GPS 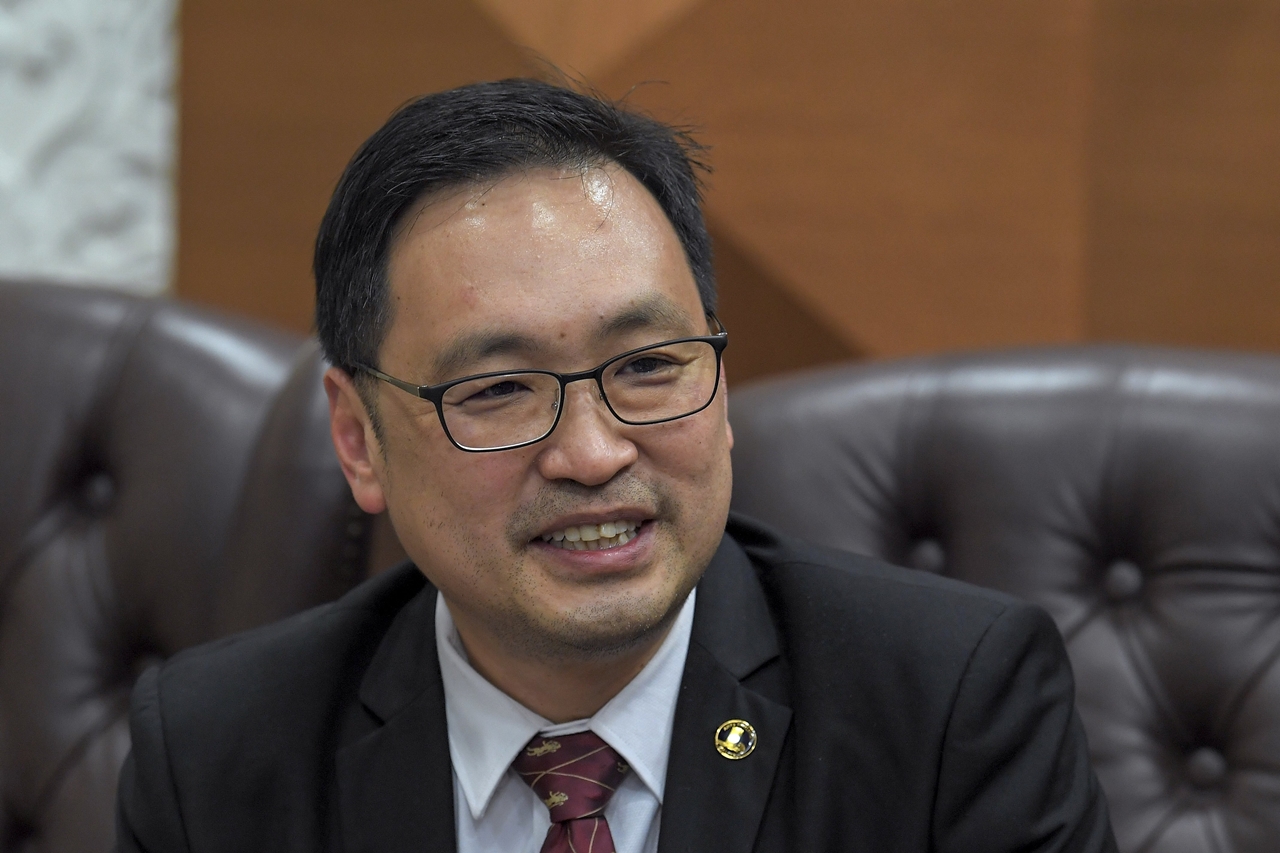 KUCHING: Pakatan Harapan (PH) Sarawak chairman Chong Chieng Jen said his loyalty lies with the people of Sarawak and not with the ruling elites of Gabungan Parti Sarawak (GPS).

“For the information of Abdul Karim, my loyalty lies with the people of Sarawak, not with the ruling elites of Gabungan Party Sarawak (GPS) of Sarawak,” he said in a press statement today.

The Deputy Minister of Domestic Trade and Consumer Affairs also said this was also why he viewed that the Special Committee on Citizenship (SCC) headed by Minister of Welfare, Community Well Being, Women, Family and Childhood Development Dato Sri Fatimah Abdullah was ineffective in resolving the long outstanding citizenship application issue faced by so many genuine Sarawakians.

“Since 2016, the SCC has received 723 applications for citizenship, but as at May 2019, three years after the formation of the SCC, only 123 applications have been approved.

“As this rate, it will take SCC another 15 years to get the approvals for all the applicants in hand. This is not only highly ineffective but also unfair to the applicants and their families.”

With the disbanding of the SCC, Chong said all PH Sarawak elected representatives will now have direct access to the office of the Minister of Home Affairs on citizenship application cases to constantly monitor and follow-up on the applications.

“This alternative and more intense personal follow-up means of handling the citizenship applications has also proven to be more effective in producing results, in that, within two to three months we have got 31 cases approved and I believe more approvals will be forthcoming sooner.”

Chong said Fatimah must come to accept the fact that she had been given the chance to perform but she failed, and her failure had brought unnecessary distress and anxiety to the 600 plus applicants and their family members.

“Why can’t she gracefully let others handle the matter?”

In responding to Sarawak United People’s Party president Datuk Dr Sim Kui Hian, who according to Chong, was “trying to sabotage and smear this good effort of the PH government by equating it to the Sabah IC problem”, the Stampin MP said it was a non-issue as the Sarawak government still has the full control of the Immigration Department.

Furthermore, Chong said all 31 recipients of citizenship approval on July 29 have lived in Sarawak most of their lives and they all have siblings or one of the parents who are Sarawakians.

“Due to the policy of the previous government, they are compelled to live as stateless persons all these years. There are still hundreds of similar cases out there and the PH government is determined to give them their rightful citizenships as soon as possible.