Saturday, February 29
You are at:Home»News»RCI recommendations must be implemented fast: Upko Youth 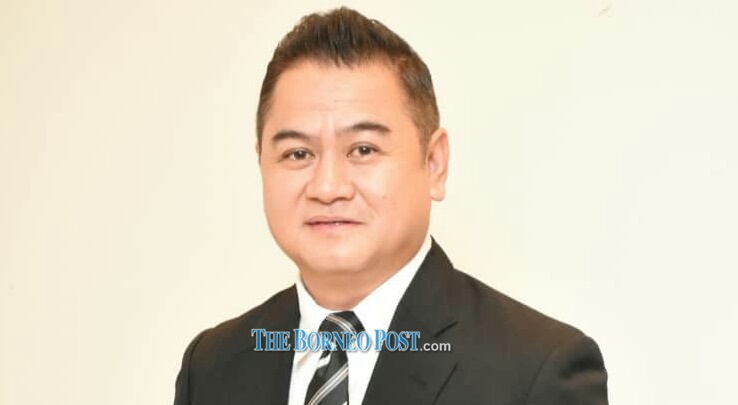 KOTA KINABALU: Upko Youth urged the government to revisit the Royal Commission of Inquiry (RCI) on illegal immigrants in Sabah Report and take over from where its predecessor left off.

Its chief Felix Joseph Saang said the recommendations must be implemented quickly in view of the recent arrest of three individuals, including a National Registration Department (NRD) officer for involvement in giving illegals identification document through falsified information in Semporna.

“Upko Youth view this seriously as it involves our national security and sovereignty,” he said in a statement here.

Felix who is also Upko Beluran chief, said that the present government-of-the-day should reactivate the high-powered committee to look into the illegal immigrants issue in Sabah that was set up by the previous government.

The committee, which was one of the recommendations of the RCI Report was jointly-chaired by the Home Minister and Sabah Chief Minister.

At the same time, a working committee was also set up to look into the implementation of the various recommendations in the RCI Report, he said.

However, Felix said the previous government did not really pursue the matter until it was replaced in the 14th General Election.

“Therefore, we believe it is up to the present government to carry out the recommendations of the RCI.

“It is time that the Federal and State governments to show that we really mean business in resolving the problem that has been bugging the people of Sabah for so long,” he said.

At the same time, he said the automatic registration of voters would not work in Sabah due to the unique problem of ‘fake’ citizens.

He said the arrest was evidence that illegal immigrants continued to get their hands on the identity cards through dubious means.

“We cannot have a system that automatically register all IC holders who are 18 years and above in Sabah simply because we cannot really ascertain if they are genuine citizens or not,” he said.

Hence, Upko Youth requested that Sabah be exempted from the automatic voters registration, he said.

Towards this end, he said stern action must be meted out against the perpetrators who committed an offence tantamount to treason.

“The act of assisting illegal immigrants to gain documents and citizenship through the back door should be considered as treason.

“This despicable act jeopardise our country’s sovereignty and security,” he said.

Felix said one of the recommendations being considered by the RCI panel then was to recall all ICs in Sabah and to be reissued once its holder confirmed as a genuine Malaysian.

“This was mooted by Upko and today Upko remained steadfast in our stand,” he said.

Felix concurred with Minister of Rural Development Datuk Ewon Benedick, who is also a vice president of Upko, that the illegal immigrants were ticking time bombs only waiting to explode in Sabah if the matter is not addressed.