Friday, September 24
You are at:Home»News»Unity between councillors and mayor needed to deliver quality services, says Chan 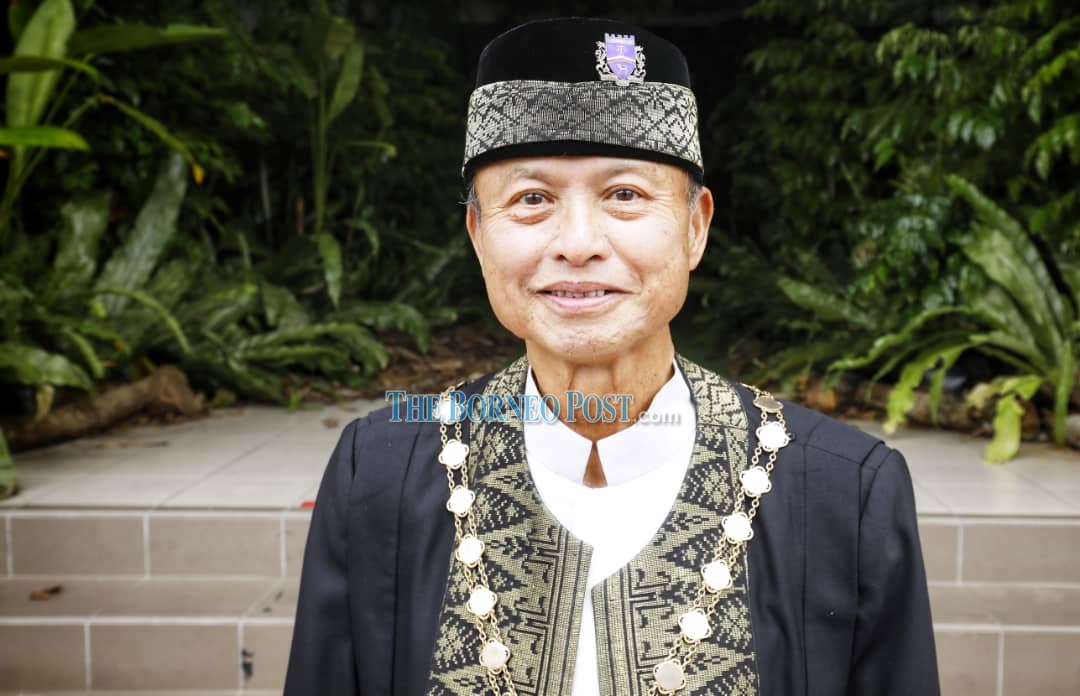 Speaking to journalists here today, he said city councils had to do its level best to make Kuching a better place for all to live in.

Responding to a question, Chan said his current term expires on Aug 31 and it is the prerogative of the Chief Minister and the State Cabinet as far as the mayorship of MBKS is concerned.

“I leave it to the state government to decide. A mayor must be able to work with councillors,” he said after the 31st City Day celebration at the Sarawak Islamic Complex Hall here.

He noted that the chief minister had shared his urban renewal plan for the city with strategic housing plans to meet the future needs.

Chan felt that this is where city councils could come in to make the proposal a reality to benefit city folk.

“Service is very important,” he said, adding that position did not matter.

Having been appointed as the MBKS mayor since June 2008, he said he has been happy heading the city council while striving to deliver good services to the people.

“When I was first appointed as the mayor, I did not how a mayor should behave. But I use my experience to serve the people,” added Chan.

Prior to his mayorship, Chan was the general manager of Harwood Timber, a subsidiary of Sarawak Timber Industry Development Corporation (STIDC) and the second MBKS mayor with no political background.

The first non-politician MBKS mayor was Chong Ted Tsiung, who passed away in August 2007.