Saturday, September 25
You are at:Home»News»Nation»Workers still fearful to report misconduct of bosses 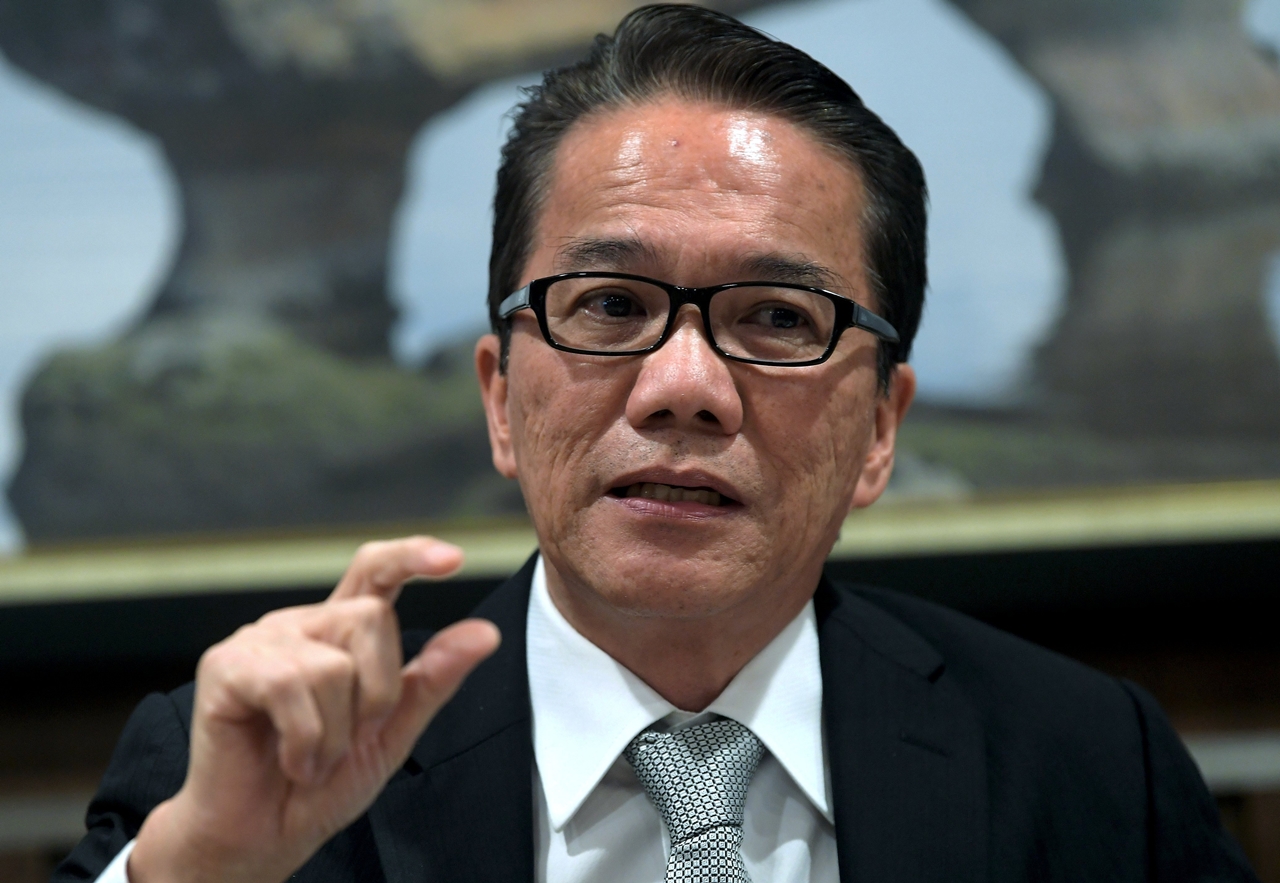 PUTRAJAYA: The awareness level on the Whistle Blower Protection Act 2010 is still not satisfactory as people in the workforce are still fearful to report misconduct of their bosses, said Minister in the Prime Minister’s Department Datuk Liew Vui Keong.

Speaking to reporters after officiating the ‘Towards Better Whistle Blower Protection in Malaysia’ workshop here today, Liew said the public need to be educated that there is nothing to fear and whistle blowers will get protection under the act, with their identities unknown to the person they reported and their department.

“But if you make yourself known to the world, then you are not entitled to the protection (under the act),”  he said when asked on certain individuals who published the alleged misconduct on social media instead of lodging official complaints with the authorities.

He said whistle blowers were supposed to work under the pretext he had given information on certain people who had been involved in improper conduct.

Asked on poison pen letters, Liew said it would be better for the authors to report the alleged misdeeds to the authorities.

“The evidence given in a flying letter may not be admissible because no one actually comes up to tell the agency what is happening,” he said, adding that the whistle blower would need to go to an agency so the evidence would be admissible in court.

“If an allegation comes in a form of flying letter it will become hearsay evidence. For the agency to bring the implicated person to court it will become an issue of inadmissibility,” he added.

The two-day workshop, which began today, was jointly organised by the Legal Affairs Division of the Prime Minister’s Department and MACC with the support of the United Nations Office on Drugs and Crime (UNODC). It aimed to review and reform the Whistle Blower Protection Act 2010. – Bernama