Saturday, January 18
You are at:Home»Business»Malaysia´s economic momentum to continue growing 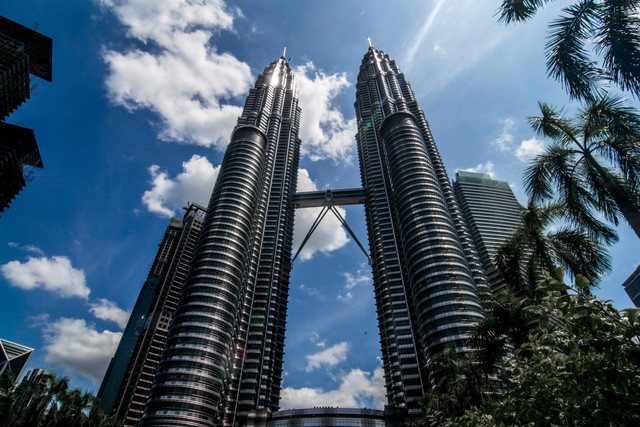 It said the latest figure recorded in May 2019 was mainly dragged down by an expected sales value of the manufacturing sector.

“Export-oriented and manufacturing-focused sectors are predicted to experience a slowdown due to thetrade war between the US-China and dispute between Japan-South Korea.

“However, on a flip side, outlook for the second half of 2019 (2H19) is bright, underpinned by lower interest rates in developed and emerging economies, a gradual pick-up in commodity prices and firm domestic demand,” it said in a research note today.

“Malaysia’s IPI expanded steadily by four per cent year-on-year (yoy) in May 2019, outpacing market expectation of 3.5 per cent yoy,” it said.

MIDF said the growth is mainly attributed by the continuous rebound in mining output and an expansion in manufacturing and electricity output.

Mining output increased significantly by three per cent yoy, the fastest since Aug 2017, it added.

MIDF said the country’s labour market remained stable as the labour force grew at 1.9 per cent yoy in May 2019 – the weakest gain in 18 months.

Similarly, employment growth was recorded at 1.8 per cent yoy, with monthly jobs added in the economy seen at 32,700.

“Meanwhile, the number of unemployment increased further by three per cent yoy, the highest since November 2016,” it said.

“Nevertheless, the labour market remains steady as the economy is expected to continue expanding at a steady pace in 2H19,” it said.

“The Fed reduced its key policy rate to 2.00-2.25 per cent during the Federal Open Market Committee meeting last week.

“The central bank views the US economy as expanding at a moderate pace, while global uncertainties remain as major downside risks. Cutting the interest rate is expected to impact economic activities in the US, particularly household spending and business investment,” it said.

In addition, it may offset the uncertainties due to global trade tension. – Bernama