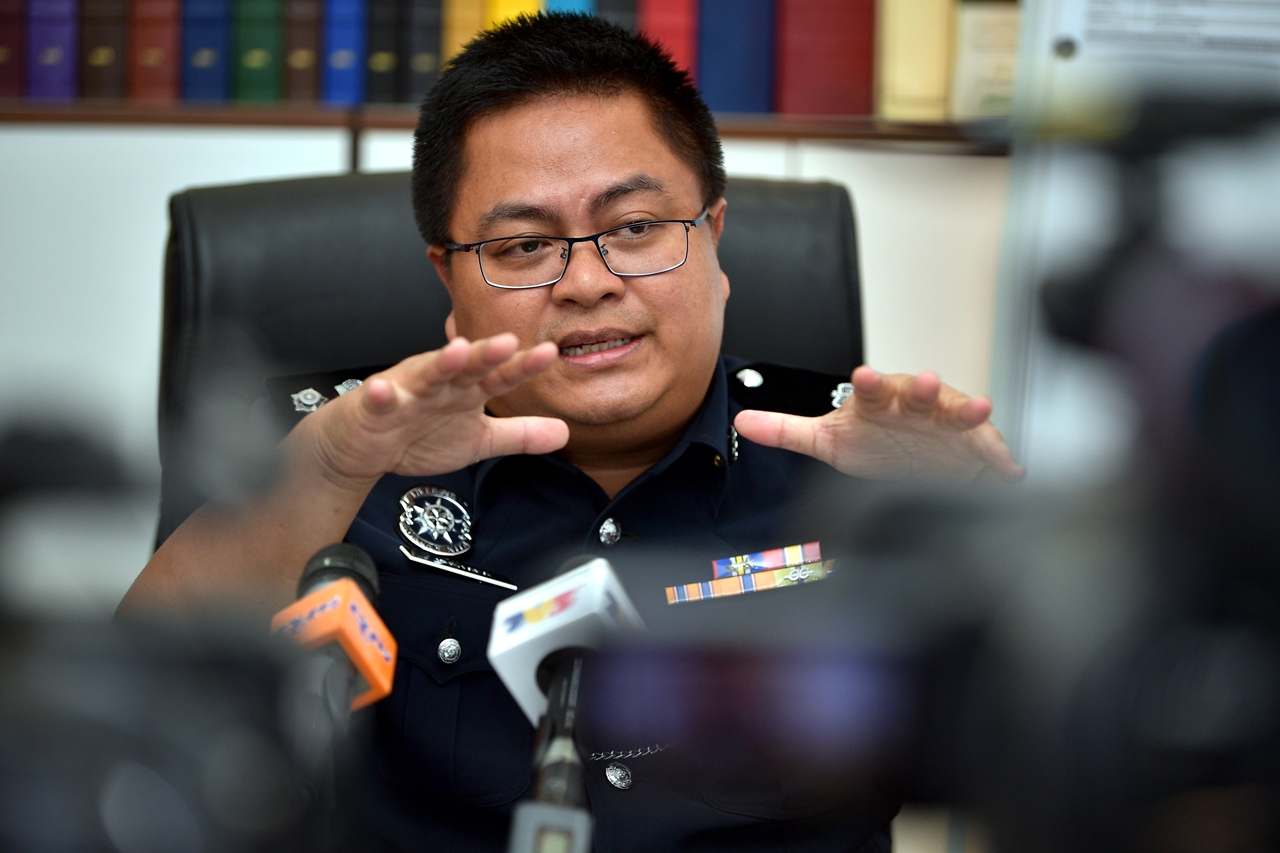 KUCHING: The Sarawak Commercial Crime Investigations Department (CCID) has recorded a total of 146 loan scam cases as of Aug 3 this year with losses amounting to about RM1.25 million.

Sarawak CCID head Supt Mustafa Kamal Gani Abdullah said a total of 17 arrests have been made, in the department’s continuous effort to eradicate loan scam syndicates in the state and country.

“There are still irresponsible parties who abused the social media to offer bogus loan facilities. This type of scams are happening almost everyday,” said Mustafa Kamal in a press statement today.

He said victims who fall for these scams would normally fail to verify the company which provides the loan as well as making an agreement without meeting the “loan officer” face-to-face.

He also said that loans should only be applied at legal premises such as the banking institutions or pawn shops, adding that there must also be a legal documents where both parties have to agree and sign.

“The victim who came across the loan advertisement on Facebook, was contacted by four suspects who asked her to make a payment of RM28,440 for the disbursement of the loan.

“However, on August 2, the victim wanted to cancel the loan and she was asked to pay a cancellation fee of RM23,420 and RM3,744,” added Mustafa Kamal.

He said in total, the victim transferred RM55,604 to seven different accounts in 19 transactions.

Mustafa Kamal said the second case involved a 30-year-old salesman in Sibu whom on July 27 received a WhatsApp message which advertised to him a loan repayment schedule from a company in Johor Bahru.

“The victim wanted to borrow the money to settle his family’s debt. He finally decided to apply for a RM20,000 loan and provided the company with his banking details, salary slips and his KWSP statement,” he disclosed.

Mustafa Kamal said the victim was told that his loan was approved on the same day and asked to make payments for the insurance policy, loan agreement, a new banking account and payments to clear his name under CCRIS.

“The victim then made two transactions totalling to RM2,400 to the suspect’s account.”

He said the victim finally realised that he was scammed when the RM20,000 loan was never disbursed to his new bank account.

As for the third case, Mustafa Kamal said it involved a 26-year-old nurse in Miri who also came across a loan advertistment on Facebook.

He said the victim decided to apply for a RM28,000 loan and was then told by the scammers to transfer RM1,000 and RM8,060 to two different accounts which she complied.

“The victim finally realised that she was cheated when the scammer asked her to make an extra payment of RM4,000 to their accounts,” he added.

For the fourth case which involved a 45-year-old male manager in Miri, Mustafa Kamal said the victim lost RM600 to the scammers.

He disclosed that the victim received a WhatsApp message on July 29 which offered a personal loan service. The victim then decided to apply for a RM40,000 loan.

However, Mustafa Kamal said the victim was later told that in order to process the loan, he needed to pay RM600 as the processing fee.

“On August 2, the victim instructed his wife to transfer the amount (RM600) to the suspect’s bank account,” he added.

“The next day, the victim was again told to transfer another payment of RM1,280 for the loan’s insurance policy which was when he finally realised that it was a scam.”

The public are advised to contact the department via WhatsApp or SMS to 013-2111222 if they feel that they have been cheated or scammed.