Saturday, January 22
You are at:Home»News»Sabah»CM and wife among 20,000 participants of Fit Malaysia 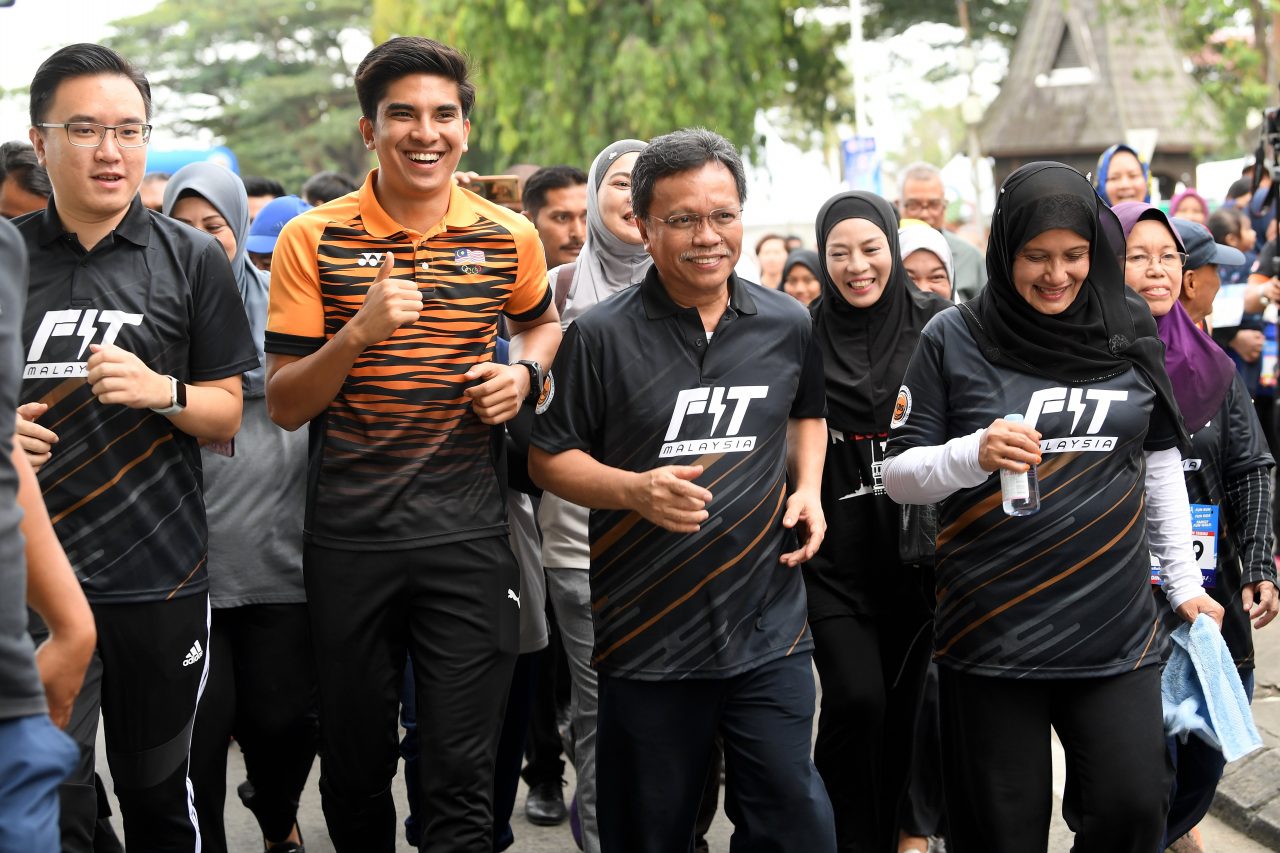 TAWAU: The Sabah edition of sporting programme Fit Malaysia has been the most festive, with the participation of about 20,000 people from all walks of life and serving as an example to other states on how sports can unite people.

Youth and Sports Minister Syed Saddiq Syed Abdul Rahman said this yesterday after the launch of the two-day event which began on Saturday at the town field here.

He said Sabah could serve as an example of how to come together through sports and expressed the hope that “even though we are of different ages, religions and races, this culture of unity and loyalty to state and country will continue to be cultivated”. 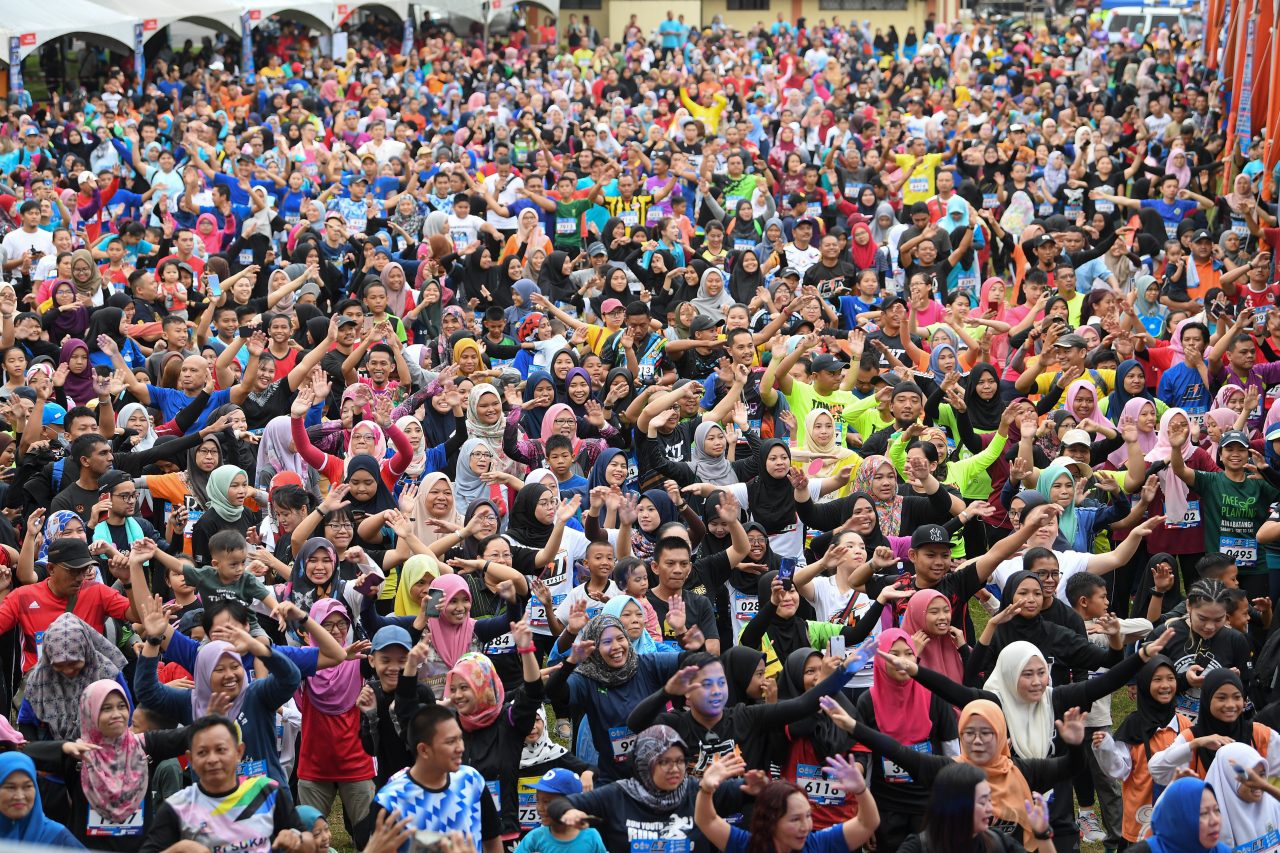 About 20,000 people take part in the Sabah edition of sporting programme Fit Malaysia at the Tawau municipal field yesterday.

The minister said this to reporters after the launch of the event by Chief Minister Datuk Seri Mohd Shafie Apdal.

Shafie in turn said more programmes like Fit Malaysia needed to be held as they were conduits for uniting people.

“Sport is one event in which there are no racial or religious boundaries, and it can not only facilitate interaction with the younger generation but more importantly, sow values of culture, love of country and understanding between one another,” he said.

Previous ArticlePolitical landscape will change again
Next Article My presence in Dudong not a ‘political threat’, says PDP’s Tiong