Tuesday, October 19
You are at:Home»News»Nation»Govt to introduce bamboo community farming under 12MP 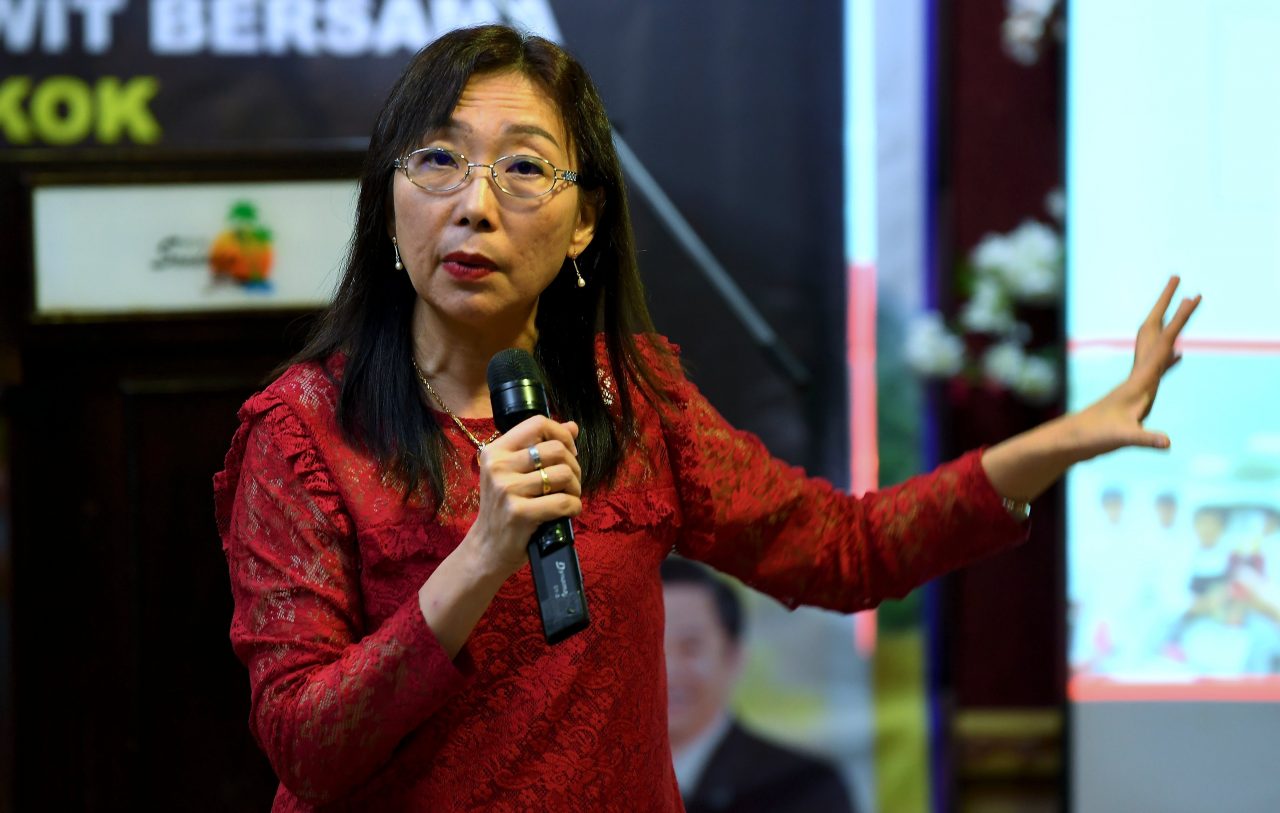 KUALA LUMPUR: Bamboo community farming will be introduced by the government under the 12th Malaysia Plan (12MP) and include in-situ processing facilities to create more value-added activities along the supply chain of the industry.

Primary Industries Minister Teresa Kok Suh Sim said her ministry was currently looking at the possibility of establishing commercial nurseries to ensure an adequate supply of planting materials for bamboo plantations in the country.

“At the ministry level, we have been having some discussions on the industry and want to work with state governments… so, I am planning to visit some menteris besar, in whose states, bamboo grows naturally,” she added.

Kok told reporters this at the International Business Conference: ”Bamboo As A Driver for Economic Growth-Forest Beyond Timber”.

She noted that among the states in Malaysia that grew bamboo were Perak, Pahang and Kelantan.

The minister urged all states to start consider planting bamboo as a source of income, both for them, as well as smallholders.

“In Malaysia, 74 per cent of the agricultural land is planted with oil palm, but when the price of crude palm oil falls, it affects the income of the smallholders.

“This is why we are asking smallholders to not just undertake monocropping, but also capitalise on the bamboo industry to cushion their losses. We should take advantage of the market value of this crop,” Kok said.

Bamboo community farming takes between five to 10 years to mature before it can be commercialised.

Meanwhile, to further support the growth of this industry, the government is allocating funds in the 2020 Budget for researchers to conduct studies on the bamboo industry in the country.

On this note, Kok encouraged the Malaysian Timber Industry Board, the Forest Research Institute Malaysia, institutions of higher learning and industries, to increase collaborative research efforts towards the development of bamboo-based industries.

“ The collaboration will focus on the economic benefits and social value of bamboo, as well as new applications and development of bamboo products,” she said.

The international bamboo trade is worth billions of dollars annually.

According to the International Bamboo and Rattan Organisation, the total global export of bamboo-based products was valued at US$68.8 billion in 2018, as compared to US$60 billion in 2017, an increase of 12.8 per cent.

China alone contributed 65 per cent of the global bamboo export.

Despite this, the export of bamboo and bamboo products from Malaysia only amounted to RM9.97 million. Major export markets were Japan, the US, Singapore and South Africa. – Bernama