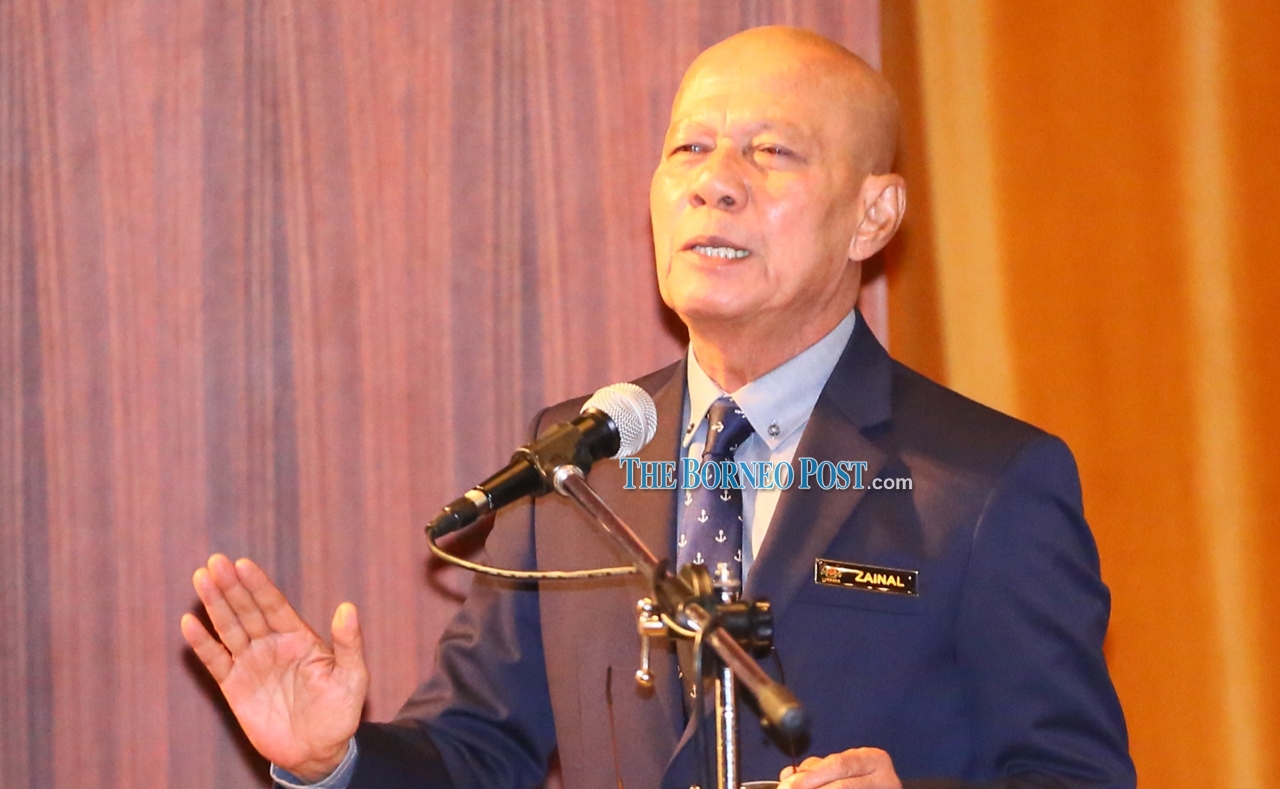 KUCHING: Congress of Unions of Employees in the Public and Civil Services Malaysia (Cuepacs) has urged the government to immediately review regional allowance and housing allowance for the civil servants, including those in Sarawak.

Its deputy president Zainal Ismail said regional allowance and housing allowance need to be given serious attention in view of the increasing cost of living.

“We don’t want any time frame. We are asking it to be considered in the coming budget. The last salary revision was in 2013 but it should be reviewed every three years,” he told reporters after attending an assembly between the Sarawak Police Civilian Staff Union (SPOCSU) with the Sarawak Police Commissioner here today.

Zainal said he is aware that there are constraints, but urged the government to look at it from the perspective that many civil service personnel are facing stress when their welfare is not taken care of.

He noted that the review of regional allowance and housing allowance for the civil servants is still being negotiated with the government.

On time-based promotion which Cuepacs has also been championing, Zainal said that they are also asking the government to look into it seriously.

He informed that they would like the time-based promotion of 13 years to be reduced to 10 years.

“We hope that those in civil service will get promotion earlier than 15 years or 13 years, which are too long.

“At least (they get) promotion after 10 years so that when they retire they are within the higher grid (of salary),” he opined.

Zainal also called for replacement or regular maintenance of government assets from time to time, citing example of an accident in Perak involving an ambulance where both driver and patient died.

“That is one example for us to ask the government to pay attention to government assets, in particularly those in enforcement agencies.

“Also requiring attention are government staff quarters, which are dilapidated in many places,” he said.