Monday, May 25
You are at:Home»News»Crime»Businessman shot dead in Kuantan 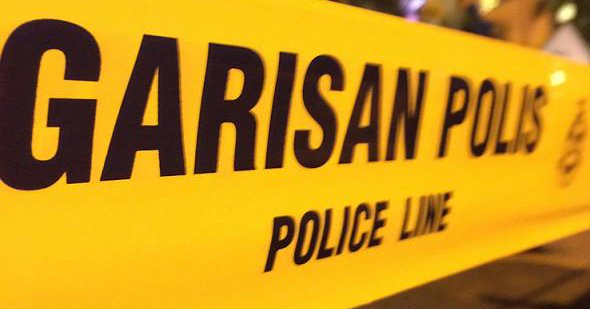 KUANTAN: A businessman died after he was shot by a man in front of his friend’s house in Jalan Air Putih here early today.

Pahang police chief Datuk Abd Jalil Hassan said the 63-year-old businessman was shot several times in the incident, which is believed to have happened between 1.30 am and 2 am.

The victim, whose identity has been withheld, was sending his 47-year-old friend home after visiting an entertainment centre, he said.

“The shots are believed to have been fired from outside the Toyota Estima driven by the victim after he had dropped off his friend.

“The suspect fired several shots which hit the victim,” he told reporters after attending a monthly assembly at the Pahang police contingent headquarters here.

Abd Jalil said the victim’s friend fled on hearing the gunshots while the injured businessman was said to have driven off despite being hit.

The victim, who was from Johor, was found slumped in his car in front of a nearby pharmacy.

“Members of the public sent him to Hospital Tengku Ampuan Afzan but he was pronounced dead on arrival,” he said.

Abd Jalil said police have arrested the victim’s friend to help in investigation.

The case has been classified as murder and police are looking into gangsterism or revenge as a possible motive. – Bernama

Previous ArticlePSB opposes introduction of khat, Jawi writing as compulsory subject in schools
Next Article Beijing warns of ‘countermeasures’ over US missile plans