Tuesday, September 28
You are at:Home»News»Nation»Socso urges employers to improve road safety of workers 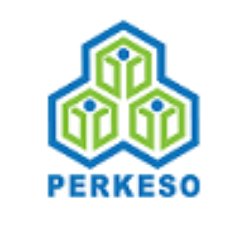 KUALA LUMPUR: Road accidents involving employees on their journeys going to and from their workplaces have increased by almost 80 per cent over the past 10 years.

Employers had a duty to improve the safety of their workers while travelling on the road as employees were their assets, he said, adding that the increase in road accidents has prompted SOCSO to launch a long-term campaign last month, involving 200 employers and 23 organisations, to prioritise the safety, health and well-being of workers.

He also said SOCSO was actively identifying employers with the highest number of workers involved in road accidents, with the aim of encouraging such organisations to implement measures such as safety driving programmes.

Related initiatives to support employers would be undertaken with the support of the police and the Road Transport Department. – Bernama