Wednesday, July 6
You are at:Home»News»Sabah»Make use of Child Offenders Registry, parents and childcare operators urged 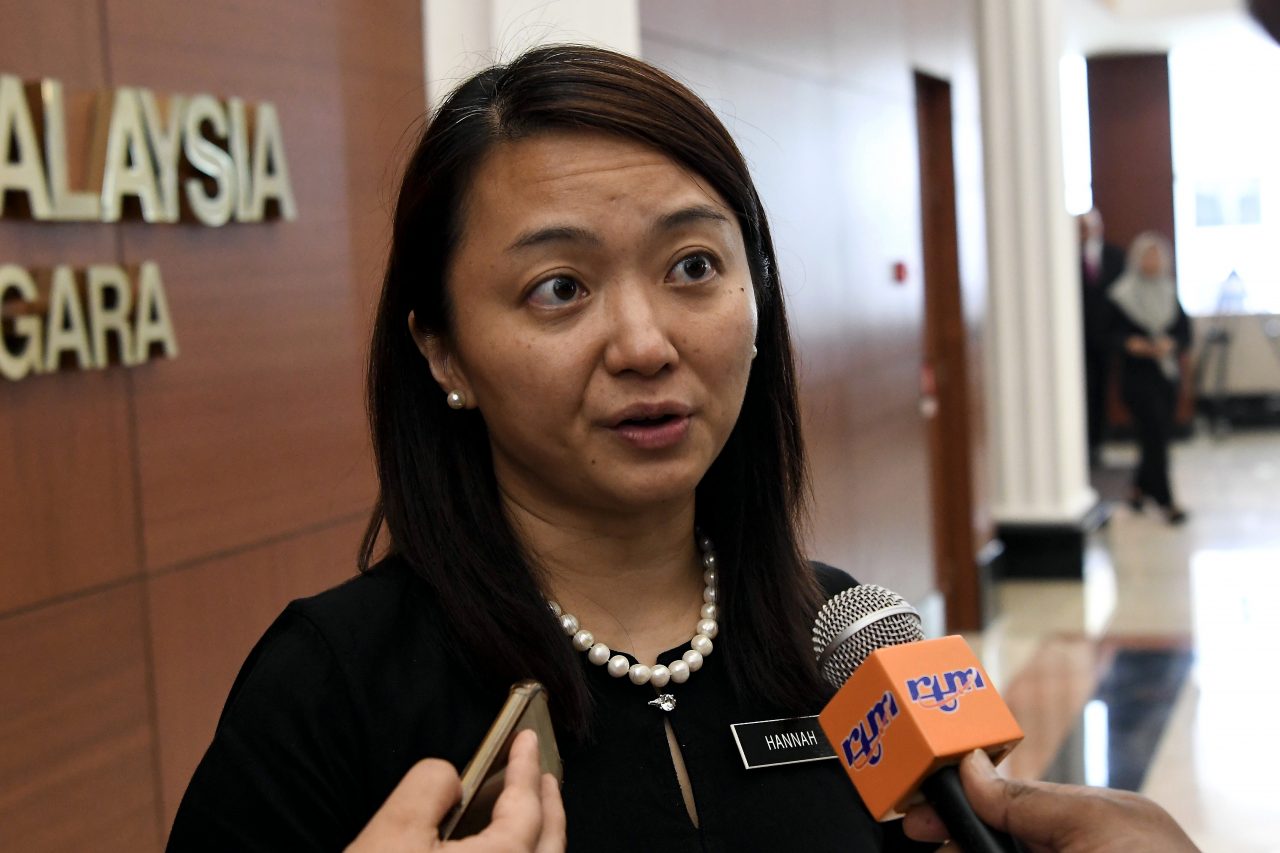 KOTA KINABALU: Deputy Women, Community and Family Development Minister Hannah Yeoh has strongly urged parents and childcare operators to make use of the Child Sex Offenders Registry to avoid exposing children to risks of getting harmed.

She said the registry had collected the names of 3,000 convicted sexual offenders against children since it was launched in March this year.

Meanwhile, she pointed out that four states including a federal territory, namely, Perlis, Malacca, Pahang and Labuan, have not utilized the registry at all.

She said this when officiating at the closing ceremony of an awareness seminar for babysitters on health and safety of babies and children.

Yeoh said operators of nurseries should visit the Department of Social Welfare (JKM) and check if a new teacher or potential babysitter they want to employ have a prior record for child sexual offences.

“The same goes for transporters, tuition teachers and anyone who have access to children,” she added.

She said the service, which is provided free-of-charge at JKM, aims to ensure repeat child sexual offenders do not switch from one childcare centre to another and keep harming children.

“Although it is not foolproof, as only offenders who are prosecuted and convicted are listed in the registry, it is better than nothing,” she said.

Yeoh also urged parents to do away with their ‘tidak apa’ mindset or thinking that sexual abuse would not happen to their children.

“A lot of parents think this will not happen to their children, but ultimately their children are the ones who get hurt,” she said.

On another note, Yeoh also called on babysitters to check the children put under their care for physical and emotional abuse.

She said statistics showed that mothers were the most likely to abuse their children, followed by fathers, boyfriends or girlfriends and babysitters.

“Even though there is a lot of focus on the failure of babysitters, I see them as caretakers or replacement for parents,” she remarked.

She said babysitters, as frontliners, should ensure the welfare and safety of the children they are caring for. I encourage babysitters to lodge a complaint if they find signs of abuse. Perhaps, some babysitters are afraid to make a complaint against the parents because they are their clients, but if they do not complain, the children will continue to suffer from abuse,” she stressed.