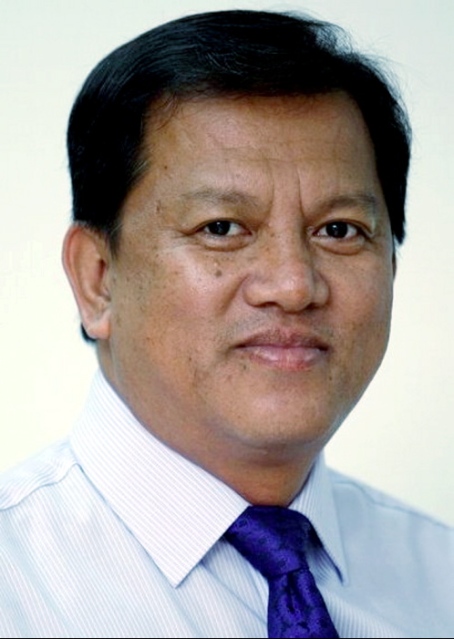 KOTA KINABALU: An opposition lawmaker told the august House yesterday that the State Government should put on hold the proposed construction of a multi-billion rail link from Kota Kinabalu to Kudat.

Instead, Kiulu assemblyman (PBS) Datuk Joniston Bangkuai said priority should be given to build and improve rural infrastructures in the State.

“I am not saying the (rail link) project is not good, but I believe the RM5.2 billion allocated would be better utilised for rural infrastructure development,” he said, adding that while he believes there is no reason to prioritise the building of the rail link, considering that Kudat is covered under the Pan Borneo highway project, which is under construction.

Bangkuai was questioning the rationale of spending millions for the rail link when infrastructure development in the rural areas are left much to be desired.

The feasibility study is expected to be completed in a year at the cost of RM2 million.

Justifying his call, Bangkuai said it would be in line with the Warisan State government’s so-called emphasis on balance development.

“What is the point of having a multi-billion rail link when the road conditions in the rural areas are in bad shape and large rural population in dire need of clean water supply?” he asked, citing the Kiulu constituency as an example to drive his point on the need to build and upgrade rural infrastructures.

He said there are at least 100 km of rural roads in Kiulu in need of urgent repair and upgrading, adding that access to clean water is another problem faced by many villages in Kiulu.

“Imagine a village close to the main road like Kg Bakut Muhibbah is  facing water supply problem … so my question is how will this be in sync with the Chief Minister’s aspiration for a balance development in Sabah?” he asked.