Thursday, January 27
You are at:Home»News»Sabah»Sabah targets several countries to be trade partners 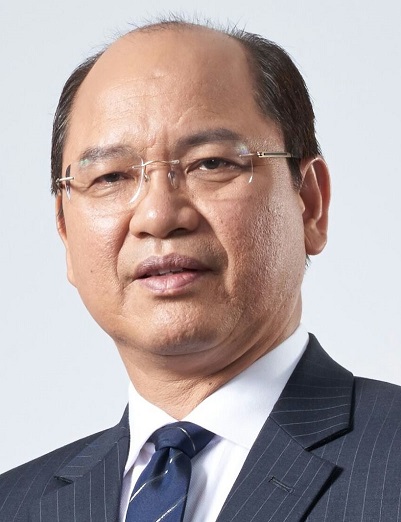 KOTA KINABALU: The State Trade and Industry Ministry is targetting several countries to become its trade partners and new markets for its products, as it steps up efforts to accelerate economic growth in Sabah.

Its Minister Datuk Seri Wilfred Madius Tangau said Germany, Dubai, South Korea and Thailand were among the countries targeted by the state.

“We targeted the countries to be an importer of Sabah products especially food-based products. Ongoing efforts are also being made to identify potential countries for investment based on the types of industries,” he said.

He said this when replying to a question by Datuk James Ratib (UPKO-Sugut), who wanted to know if the new targeted countries could be a trade and industrial partner for Sabah.

“For the oil and gas industry, the targeted country was Russia while wood-based furniture industry, it was Japan and Vietnam,” he added.

To spur Sabah’s trade sector, the ministry he said, had implemented several export promotion programmes through the Department of Industrial Development and Research (DIDR).

Results from the international expos he said have been good with the state’s Small and Medium Enterprises (SME) achieved sales and potential sales amounting to RM89.3 million involving 395 containers a year, as of June 2019.

Meanwhile, in response to Datuk Joniston Bangkuai’s (PBS-Kiulu) question whether the government had begun a feasibility study on the proposed Kota Kinabalu-Kudat railroad, Sabah’s Infrastructure Development Minister Datuk Peter Anthony responded by saying that the financial allocation to carry out the study was RM2 million.

The study according to him is expected to be completed within 12 months.

“At the same time, follow-up actions and preliminary preparations have been carried out by the Sabah Railways Department since the proposed construction of the runway,” he said.