Wednesday, June 3
You are at:Home»News»Sabah»Five teams to pick rubbish in Keningau 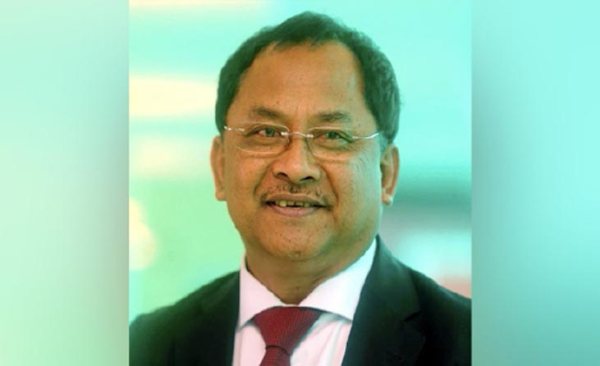 KOTA KINABALU: Keningau District Council (KDC) has set up five teams with cleaning tools to pick up rubbish in the town area once a week.

Local Government and Housing Minister Datuk Jaujan Sambakong said the cleaning would be more frequent after the number of workers and tools had been increased in the near future.

“KDC will also increase its cleanliness campaign and gotong-royong in Keningau to reduce rubbish in the town.

“The enforcement of Uniform (Anti-Litter) By-Laws 2010 will be also implemented,” he said.

Jaujan said this yesterday in the State Legislative Assembly sitting in reply to a question from nominated assemblyman Loretto S. Padua.

He added that the cleanliness and beauty of local authority areas are among his ministry’s priorities, and is currently studying and looking at the possibilities of using other methods in addressing rubbish issue such as “waste to energy”.

The current conventional method, which is landfill reclamation is not relevant anymore, and this would give a negative impact to human and environment, he said.

In reply to an additional question from Pitas assemblyman Datuk Bolkiah Ismail who suggested anti-litter campaign to be expanded to the sea transporters due to worrying status of rubbish found in the sea, Jaujan said his ministry had also launched beach cleanliness campaign in Ranau, Kudat and Sandakan.

He said the campaign also focused on reducing the usage of plastic bags, polystyrenes and straws.