Saturday, July 11
You are at:Home»News»Sabah»Study to see if squatters areas can to be gazetted at ‘kampungs’ – Jaujan 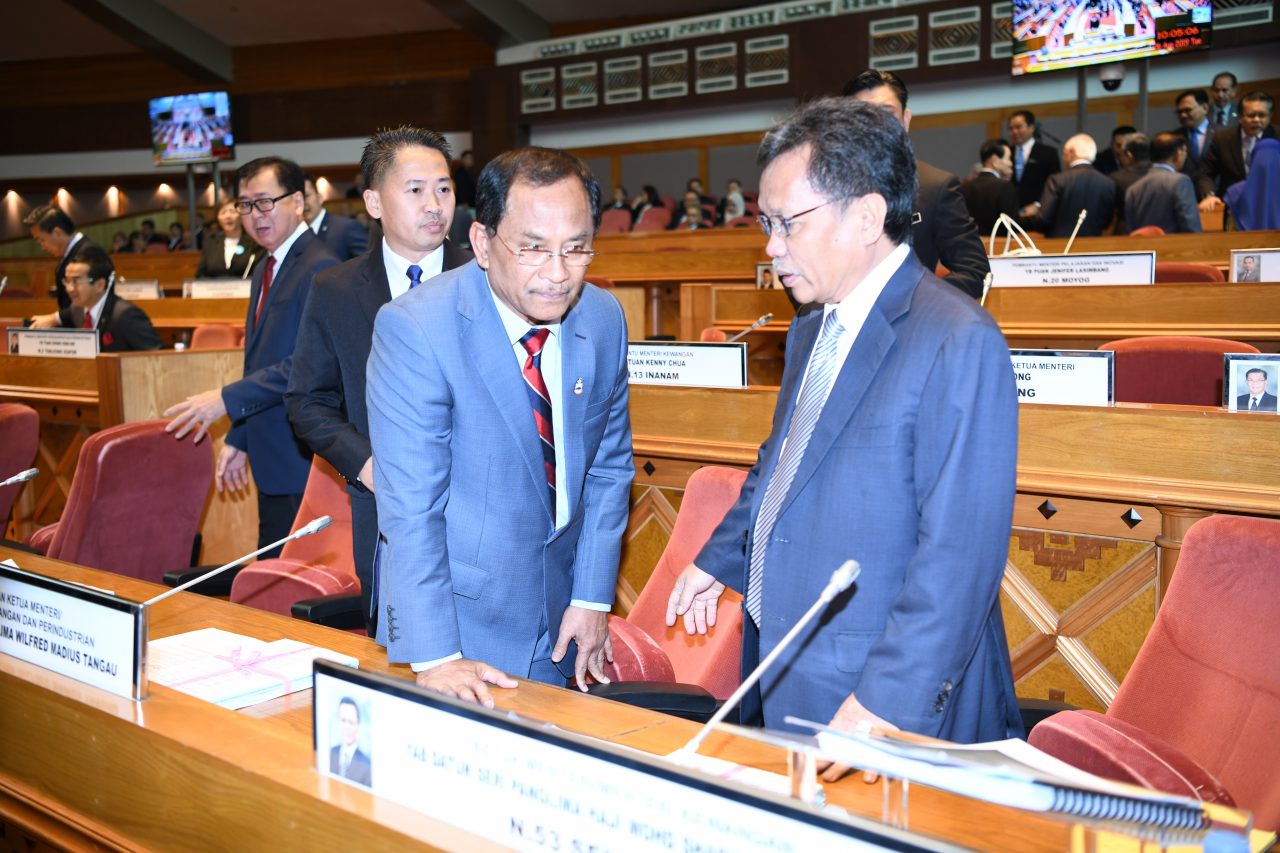 KOTA KINABALU: Local Government and Housing Minister Datuk Jaujan Sambakong hopes the Land and Survey Department will carry out a study at the squatters areas in Sabah to see if they are eligible to be gazetted as ‘kampungs’.

He said that some of the squatters in Semporna, for example, had existed even before Sabah attained her independence and he hoped the study can be carried out speedily.

Jaujan said among the districts with the highest squatters colonies in Sabah are Tawau, Semporna, Lahad Datu and Sandakan.

“Squatters are not eligible to apply for electricity and water supply, only if the areas are gazetted as kampungs, then they would be eligible. That is according to our ordinance,” he explained to the press after the Sabah Legislative Assembly sitting yesterday

Jaujan also mentioned the need to convert the waste collected into energy for Sabah.

On the recent incident involving a dog that had its mouth chopped off, Jaujan reminded the community that dogs were also living creatures.

He said they were working with the Sabah Prevention of Cruelty to Animals and the Sabah Wildlife Department to address the matter.