Thursday, July 16
You are at:Home»News»44-year-old man found dead on second floor of house after two days 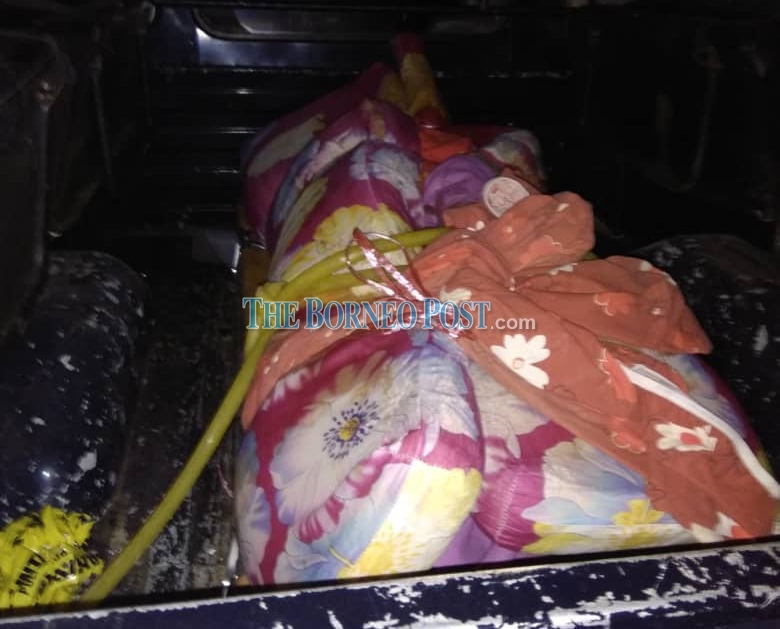 The deceased’s body has been transported to the SGH’s medical and forensic’s department.

KUCHING: The body of a 44-year-old man was discovered at his house at Jalan Datuk Temenggong Tan Meng Chong, two days after he passed away.

The deceased, identified as Tan Choon Teck, was found by a friend at around 2am today and was sent to the Sarawak General Hospital’s medicine and forensics department this morning.

According to the Fire and Rescue Department (Bomba), a team from the Batu Lintang fire station was at the scene to assist the police with moving the deceased’s body from the house.

Bomba also revealed that Tan died on the first floor of the two-storey house. It was also said that he was staying alone.