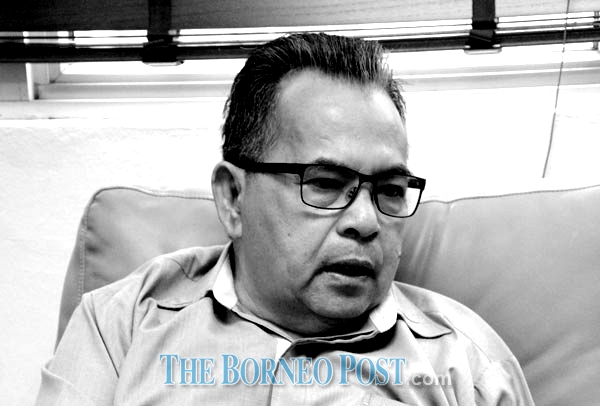 The Parti Pesaka Bumiputera Bersatu (PBB) vice president said he could not be more shocked to learn about the news this morning.

“I knew Datuk Ahmad Lai. I was very close to him. I was shocked to learn about his passing. My deepest condolences to his family,” he said when met by journalists at the new Sarawak Museum Complex here today.

Abdul Karim described the former Sibuti MP as a politician who kept a low profile and was hardworking.

“He was a very good MP. He was not controversial, was very hardworking especially when he was an MP. It is a big loss to the state of Sarawak.

“It is also a big loss to our party. He was from PBB,” said the Asajaya assemblyman.

To a question, Abdul Karim said the last time he met Ahmad Lai was during the Chinese New Year celebration in Miri early this year.

“That was the last time I met him, which was a few months ago,” he added.