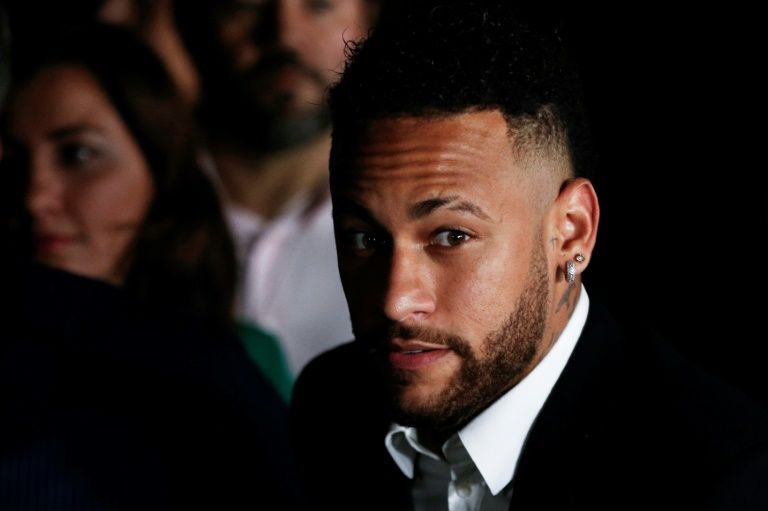 A Brazilian judge has dismissed the rape case against Neymar. AFP Photo

The decision — the final episode in the rape case hanging over the Brazilian international superstar for months — comes on the recommendation of prosecutors just over a month after police dropped the case citing lack of evidence.

Neymar vehemently denied allegations he raped a Brazilian woman in a Paris hotel in May.

Prosecutor Flavia Merlini had argued that the plaintiff Najila Trindade, a Brazilian model, had provided no conclusive evidence of rape against the Paris Saint-Germain player.

“What happened between four walls is impossible to know, we have her word against his,” Merlini told reporters. “We have decided to ask for the closure of the case.”

However Merlini said dismissal was not equivalent to acquittal for Neymar, 27, the world’s most expensive footballer.

The case could be reopened at any time should new evidence emerge, she said.

Trinidade filed a rape complaint with Sao Paulo police on her return from a trip to Paris in May in which she said she was raped by Neymar following a pre-arranged meeting. The player insisted that relations with the Brazilian woman were consensual. – AFP