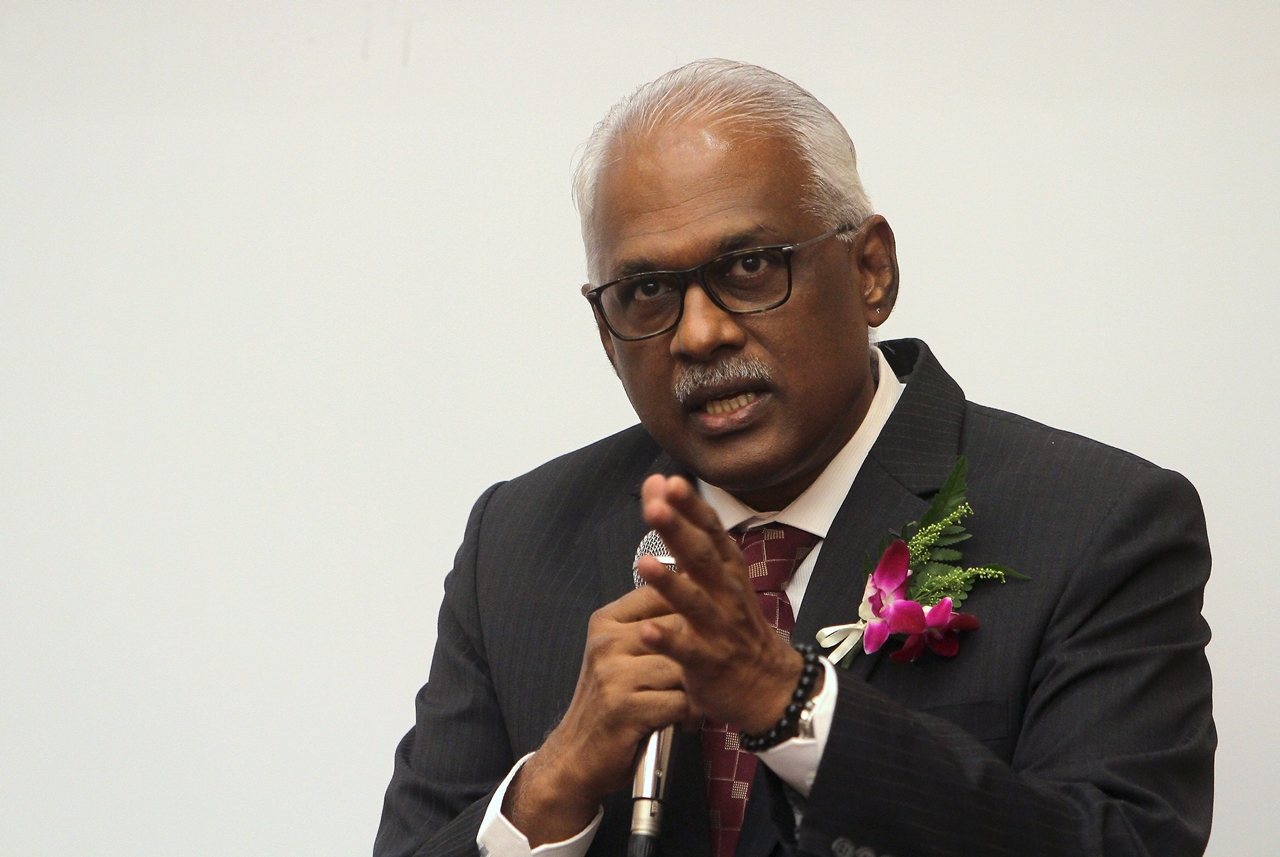 KUCHING: A DAP MP has called for a review of the Pakatan Harapan (PH) Presidential Council’s decision-making process as he claimed Prime Minister Tun Dr Mahathir Mohamad has been making unilateral decisions for the people at a “troubling frequency”.

Klang MP Charles Santiago, in a statement today, said the controversy surrounding the introduction of khat or Jawi calligraphy in vernacular primary schools next year was unfortunate and PH could have avoided it.

“But in this whole process, we seem to have carelessly overlooked the fact that one man is making arbitrary decisions for us,” he said, adding that he was certain Dr Mahathir and Education Minister, Dr Maszlee Malik, were aware of the sensitivities surrounding the subject.

Charles also said the people should not be faulted for being suspicious of the PH government as it is protecting the controversial preacher Dr Zakir Naik, who has permanent residency status in Malaysia although he is wanted by India for money laundering and terrorist activities.

Similarly, he took the PH government to task for making a u-turn on the International Convention on the Elimination of All Forms of Racial Discrimination (ICERD) and Lynas Malaysia, which the PH parties had previously slammed for its mining operations in Kuantan.

“The government clearly doesn’t have a good track record to win the confidence of the people. In sharp contrast, they are livid, furious and threaten to vote us out of power in the next general election. And I understand their anger.

“Mahathir, by now, should be able to read the mood of the people. And he must understand that arbitrary decisions, without consultation, will not get him far,” said Charles.

Calling for the review in the decision making process of the PH Presidential Council, he said controversial issues in the government involving race and religion should be coursed through the Council.

“Currently, it looks like there it too much power in the hands of the Prime Minister and so this power needs to be shared equally amongst all the component parties.

“We can’t get rid of former premier (Datuk Seri) Najib (Tun) Razak, only to become just like him,” he said.