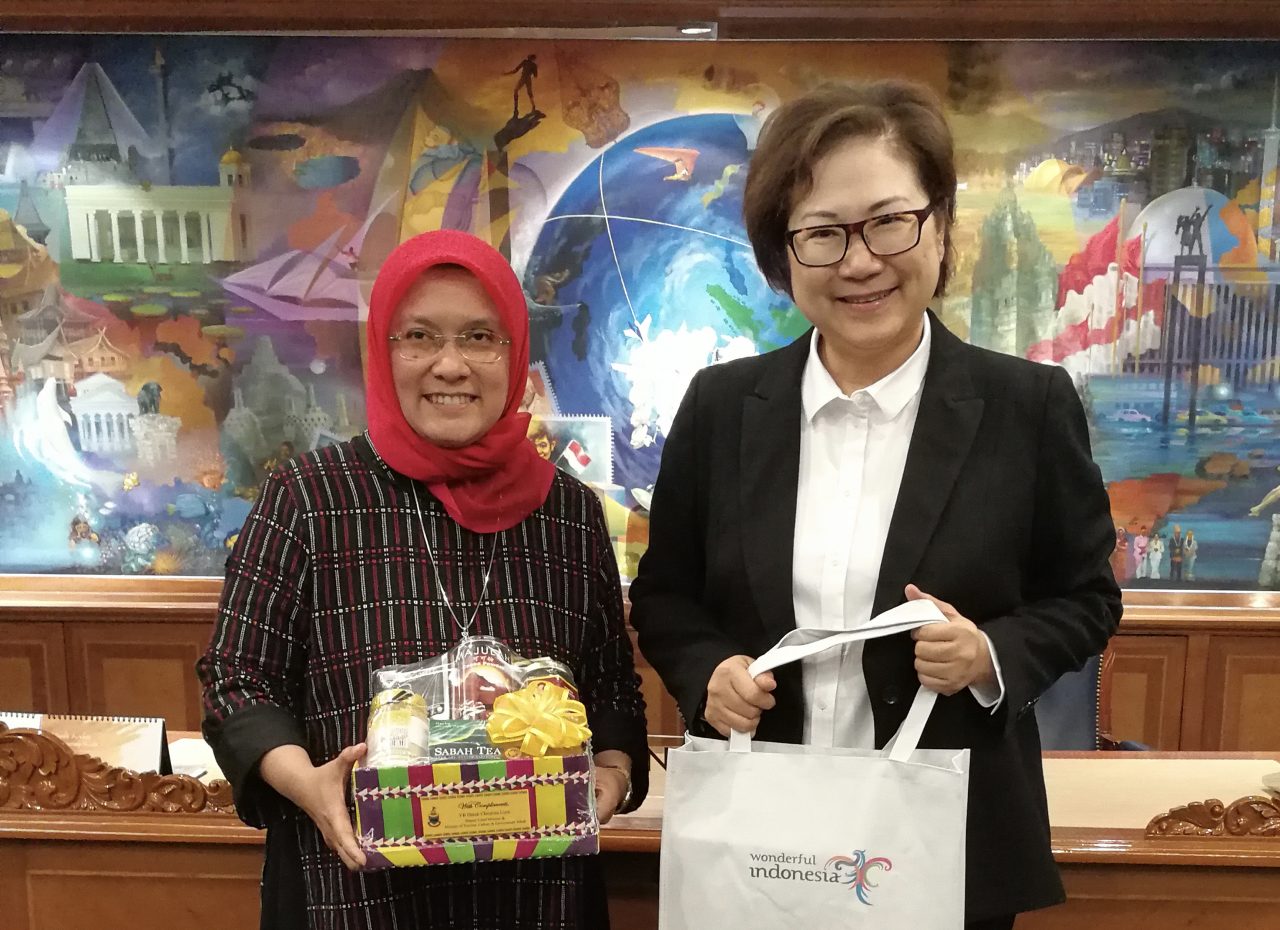 JAKARTA: Indonesia will consider Sabah’s request to revive the Jakarta-Kota Kinabalu direct flight to boost the tourism industry for both countries.

For instance, the direct flight from Jakarta to Kota Kinabalu by AirAsia ceased in January 2017 while the one by Batik Air was stopped in November 2018 after a year of operation.

“I was disappointed when the Jakarta-Kota Kinabalu route was stopped due to low passenger load from the Indonesian side. We need to re-open the route for the benefit of both parties.

“We (Sabah) must have direct access to Jakarta which is the gateway to Indonesia, and vice versa from Jakarta to Kota Kinabalu. Our Sabah Tourism Board (STB) officers must work harder to woo Indonesian tourists to Sabah. At the same time, we hope to get the Australians (visiting Bali) to come to Sabah too by servicing a Kota Kinabalu-Jakarta-Bali route and then back to KK,” she said.

In this regard, Liew, who is also Minister of Tourism, Culture and Environment, mulled the idea of establishing a “friendship” pact between Jakarta and Kota Kinabalu.

Ibu Rizki said this proposal can be pursued with the Jakarta Tourism Regional Office under the Governor of Jakarta. She also agreed that tourist flow must be a two-way traffic for mutual success.

“Let’s work together to reach our goal. It is imperative that we have a joint promotion programme to further tap the tourism potential in Malaysia and Indonesia. We need to understand our target groups – business travellers and leisure travellers.

“Why don’t we do ‘branding’ together to increase our passenger load from Sabah to Indonesia and vice versa. I suggest we have a collaborative effort in promoting our countries in Korea and Bali. We get the Koreans to come to Jakarta or Bali and from here, we lure them to visit Kota Kinabalu,” she enthused.

After all, Sabah and Indonesia have some resemblances in terms of ethnicity and cultural diversity, and culinary delights. Both Sabah and Bali are strong destinations for MICE (Meeting, Incentive, Convention and Exhibition) events.

Liew, meanwhile, suggested that Indonesia and Sabah participate in each other’s travel fair from now on. STB General Manager Noredah Othman will bring this to the attention of the Board.