Sunday, September 20
You are at:Home»News»Sarawak»Doctor says getting patients with respiratory problems due to haze 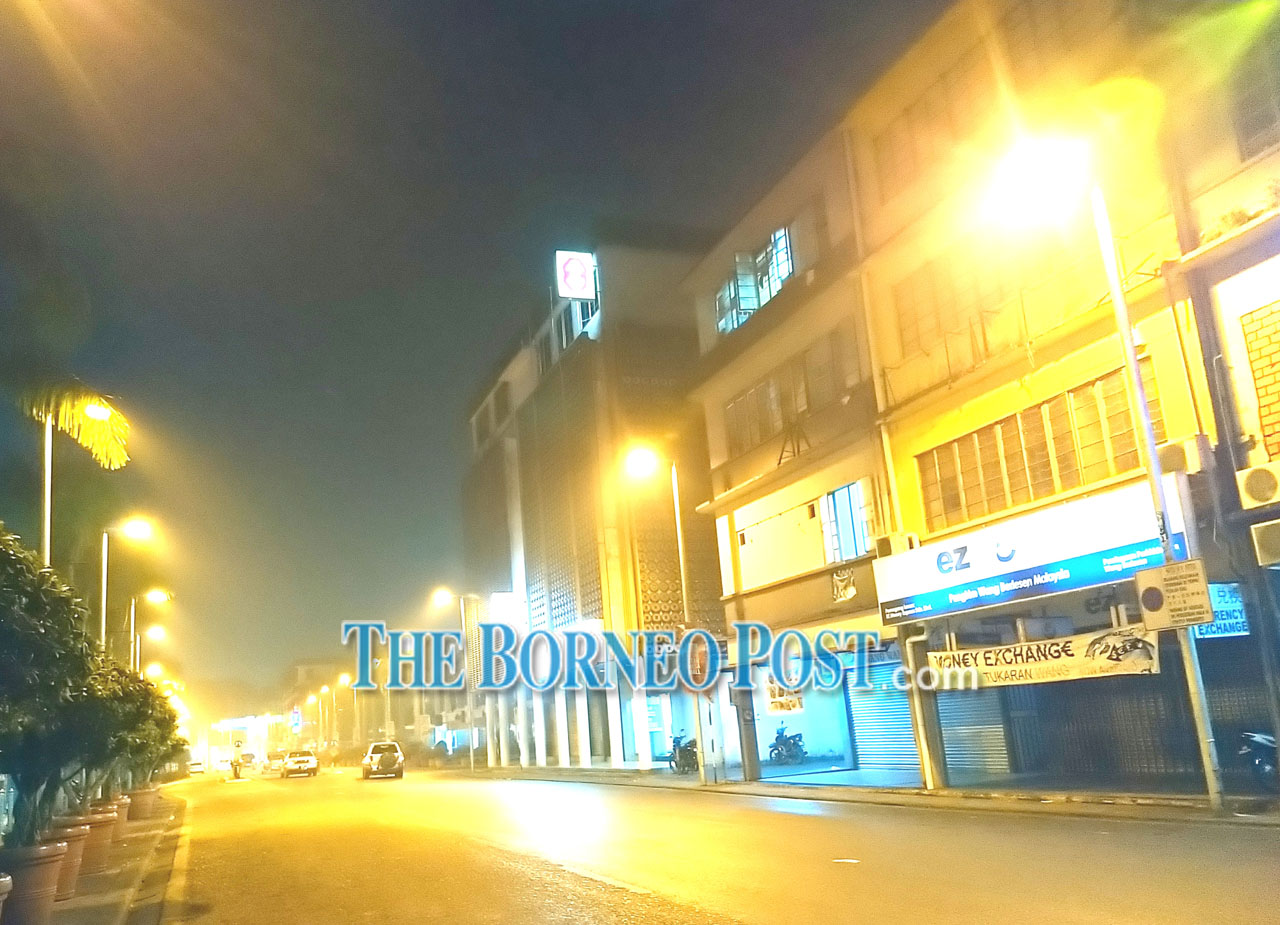 SIBU: A general practitioner in town confirmed he had received a few patients with respiratory problems since yesterday morning due to the haze.

Although he had only received a few cases, he expected a sharp increase in cases if the current hazy situation persisted.

The doctor reminded the people not to take the current situation lightly, saying they must keep themselves hydrated and not engage in outdoor activities.

The firemen have been kept busy and advised house owners against burning wastes in their compound.

They confirmed they had received more than 10 calls from Kampung Bahagia Jaya the past week as open burning raged on.

The general practitioner reminded that haze could cause irritation of the eyes, nose and throat.

He said haze particles could affect the heart and lungs, especially in people who already had chronic heart or lung disease like asthma, chronic obstructive pulmonary disease or heart failure.

Long exposure, he added, might cause higher risk to the cardiovascular system leading to heart attack, reduced lung development, as well as the development of chronic respiratory diseases such as asthma in children.

Haze has been a problem in Malaysia since 1997 caused by wild fires locally and in Indonesia,.

The API reading in Sibu reached a record high of over 700 that year – an extremely hazardous level.

Masks were then distributed and people were asked to stay indoors while schools were closed. 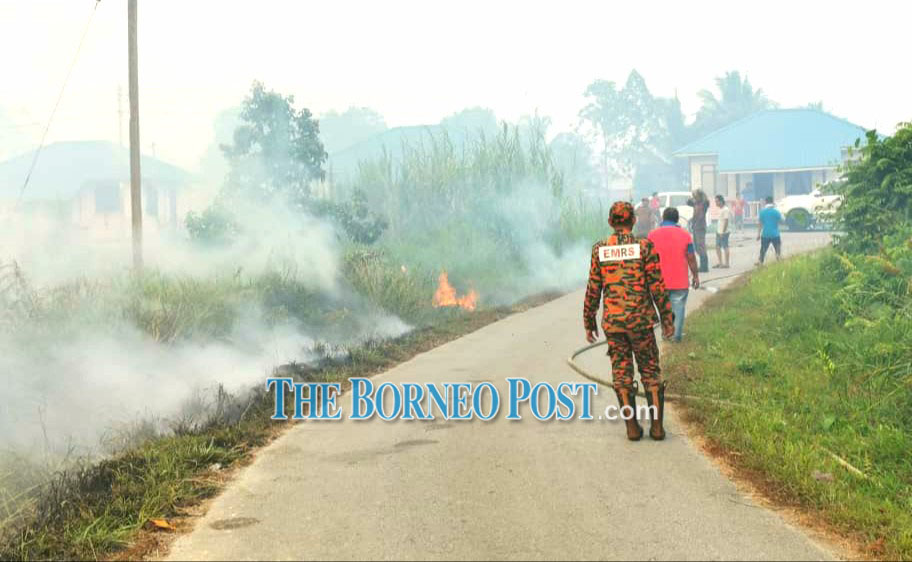