Thursday, August 13
You are at:Home»News»Sabah»Fulfill promises made to Sabah, Yong urges DAP 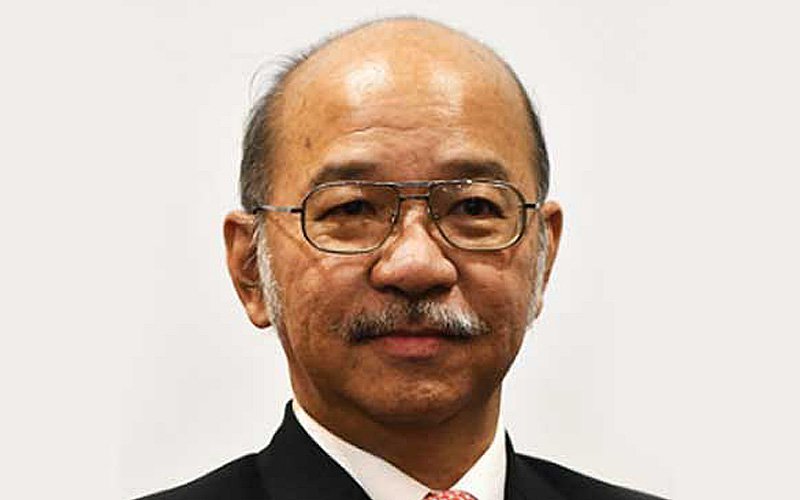 The former Sabah Chief Minister said instead of lamenting the loss of support for DAP as a result of the Jawi/khat issue, DAP supremo Lim Kit Siang and other DAP leaders, including Federal Finance Minister Lim Guan Eng, who he described as extremely self-confident, should fulfil their promises to Sabah without any further delay.

“DAP might prefer if Sabahans forgot their promises but the DAP promises are so attractive and memorable that the promises cannot be forgotten,” said Yong in a statement yesterday.

“Among the explicit and undeniable promises are the return of 50% of tax revenues to Sabah, which was announced by DAP leader Lim Guan Eng, in the presence of Sabah DAP leaders, before the last general election. Another unforgettable promise is the 20% oil royalties to Sabah and Sarawak.

“Lim Kit Siang should also fulfil his promise to the people of Sandakan that he will personally chair a special council for the revival of the Sandakan economy as what he had announced days before the Sandakan by-election three months ago.

“Lim can use his strong influence on the federal government, especially the powerful federal finance minister, to fulfil his decisive promise of RM2.28 billion to develop Sandakan if DAP won the Sandakan by-election. As chairman of this Sandakan economic council, Lim can also give his opinion whether the proposed municipal car parking fees should be extended to several other areas in Sandakan,” he added.

Yong said other notable promises made by DAP is the completion of the Kota Kinabalu overhead bridge, which requireS only RM2 million of federal funds but which he added “the DAP leaders seem gutless or unable to obtain from the federal finance ministry.”

Yong lamented instead of fulfilling its promises to the people, the DAP finance minister has slapped new taxes on Malaysians such as the Departure Tax, SODA tax, Digital Tax, Sales and Service Tax, Imported Service Tax (B2B), and increases on Stamp Duties and Real Property Gains Taxes.

“To add insult to injury, DAP has become the self-appointed champion of the introduction of Jawi/khat in vernacular schools beginning next year,” he said.

“Jawi/khat is not in the manifesto of any political party but yet DAP is now the main campaigner to convince the Chinese community to accept Jawi/khat.

“This is a gross mockery of the people who had put their trust on DAP. DAP, which now holds the finance portfolio, should disclose how many millions of Ringgit will be needed to recruit, train and place the thousands of Jawi/khat teachers in Chinese, Tamil and other schools in the country,” he added.

Yong pointed out the Jawi/Khat had been newly introduced instead of the promised UEC.

“Compared to the increased in public expenditures to be incurred for Jawi/khat classes, the promised recognition of UEC (Unified Examination Certificate) in Chinese schools would not cost the government any money,” he said.

“Why is the DAP not able to fulfil the Pakatan Harapan promise to recognise the UEC? It is no wonder that Lim and other DAP leaders are now facing the fury of the people, especially their own supporters who feel betrayed by their own party,” concluded Yong.