Friday, July 30
You are at:Home»News»Manyin: Repairs of dilapidated schools yet to begin, no directive from Finance Ministry yet 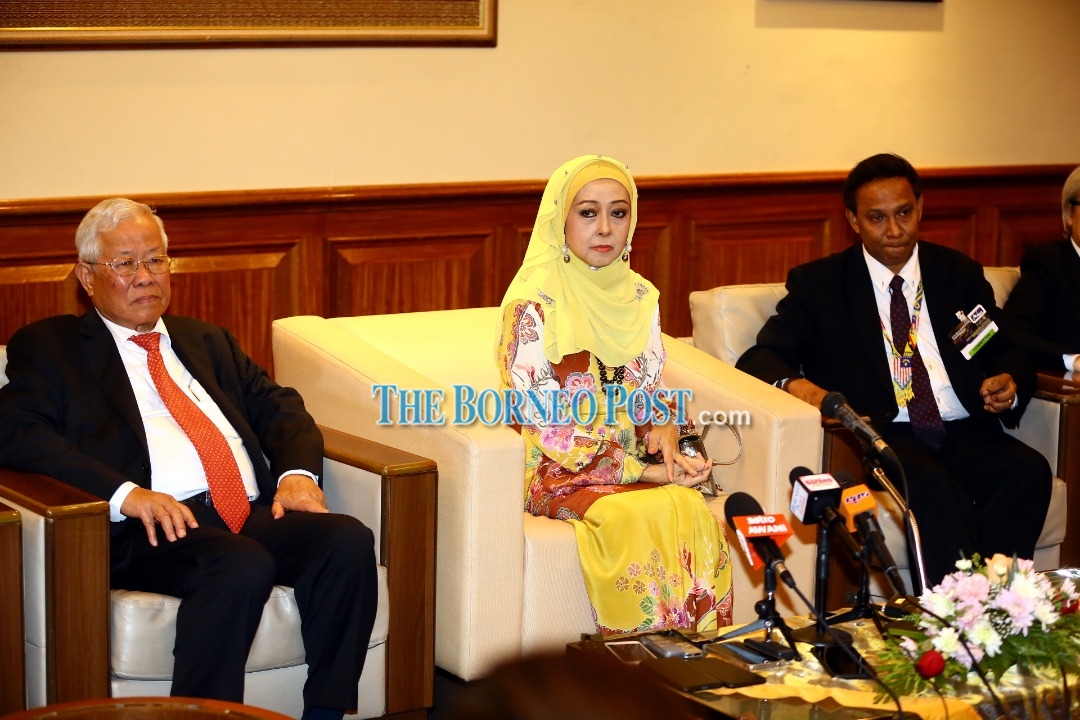 He told a press conference today that the tender for works on the first batch of 37 out of 415 schools had yet to be issued as they were still waiting for directive from the Finance Ministry (MoF) in Kuala Lumpur.

“Once there is a directive from the Ministry of Finance then we can start. There will be a launching ceremony (for the works),” said Manyin after opening the 28th Malaysian English Language Teaching Association (MELTA) International Conference at a leading hotel here.

In July, Manyin had said he hoped that works could begin this month after a meeting was held between his ministry, MoF and the Ministry of Education.

He pointed out that there were five dilapidated schools that would be given priority to be repaired once an amount of RM350 million for school repairs is allocated to the state this year.

The RM350 million was the first phase of the agreed RM1 billion contra repayment of Sarawak RM2.4 billion debt to the federal government, which would be utilised to repair the dilapidated schools in the state.

Earlier this month, Chief Minister Datuk Patinggi Abang Johari Tun Openg said that the state government had paid back RM350 million to Putrajaya and he expected the federal government to honour their end of the agreement to channel the fund to repair dilapidated schools in the state.

Finance Minister Lim Guan Eng had also personally expressed his intention for the first phase of the school repair project in Sarawak to be implemented before the end of 2019.

Meanwhile, Manyin stressed that the centralised school system was needed to tackle the problem of schools having a low student population, including some as low as 10 students in rural areas.

“Centralised schools would definitely be good for the federal Ministry of Education as it will be able to reduce the overall costs. There are just too many schools with low students’ enrolment in Sarawak,” he said.

On another note, Manyin reserved his comments for Chief Minister Abang Johari Tun Openg to answer when asked by reporters on the state government’s stand on the issue of khat or jawi calligraphy being introduced in Standard 4 Bahasa Malaysia syllabus next year.

Education Minister Dr Maszlee Malik initially announced khat lesson would take six out of 164 pages of the new Bahasa Malaysia Standard 4 textbook next year, before reducing to three pages and teaching would be optional after public uproar was ignited.

Lim, however, said that he will raise a proposal to review the implementation of the khat lesson in vernacular schools at the coming Cabinet meeting, barely a week after it was announced.