Monday, July 13
You are at:Home»Business»New Indonesian capital to open doors for Sarawak 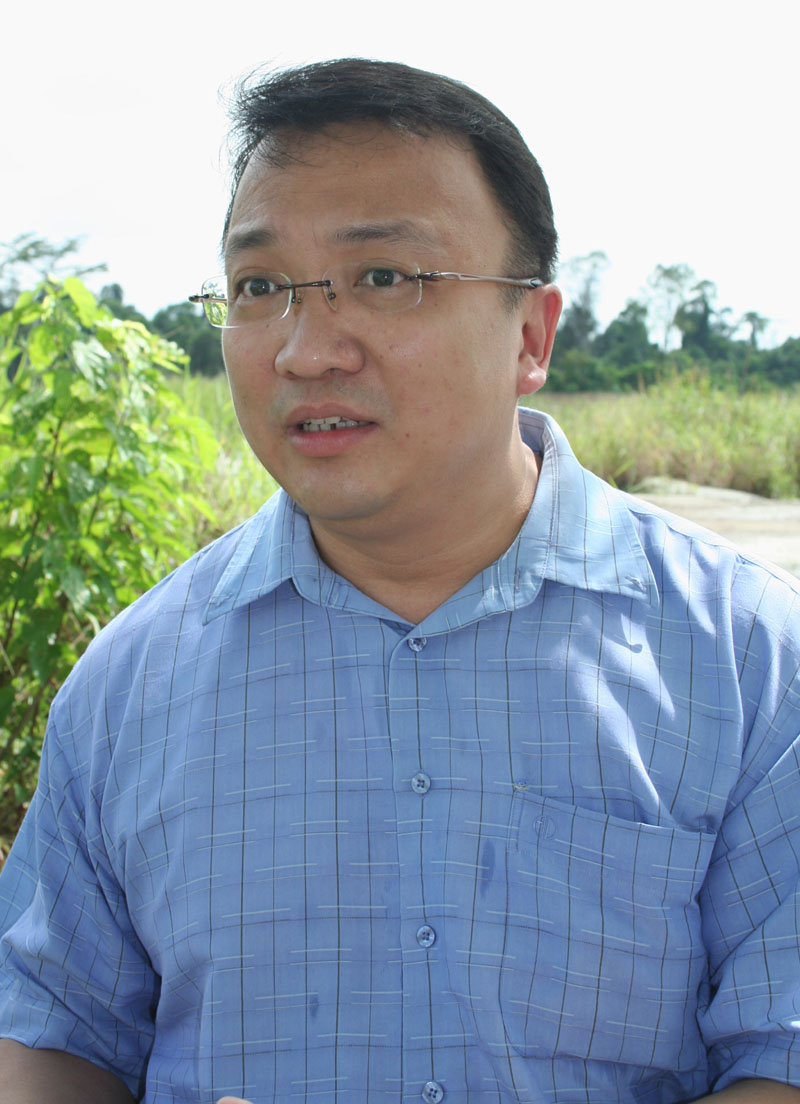 KUCHING: Certain spin-off effects will be rippling through the whole region including Sarawak and Kuching, in particular should Indonesia finally relocate its capital to Kalimantan.

President Joko Widodo, in a recent message on Twitter, confirmed that Indonesia’s capital will be moved from Jakarta to Borneo.

“The capital of our country will move to the island of Borneo. The location can be in Central Kalimantan, East Kalimantan or South Kalimantan,” he said.

Sarawak Business Federation (SBF) secretary-general Jonathan Chai said the development of resources-rich Borneo is long overdue and the business community in Sarawak are already getting excited over the possibility of the relocation.

“Taking into account of its proximity with Kalimantan geographically, this could be a great opportunity to develop the surrounding areas altogether, enhance regional connectivity, intensify bilateral trade relations and build up tourism capacity for the island,” he said in a message to The Borneo Post yesterday when prompted for comments.

He said relocating the capital of a big country like Indonesia would require enormous consumption of power.

As the regional powerhouse for renewable energy, he said Sarawak would be capable of supplying power to Indonesia at competitive price.

“We are well positioned to quench the thirst for electric power that millions of Indonesians migrating into the new national capital and mega construction projects require.”

He noted that the proposed relocation of the Indonesian capital to Kalimantan would likely unveil a lot of business opportunities for the local business sector for businessmen will have access to a bigger market.

“Such new found opportunities would also demand players in small-medium enterprises (SMEs) and small-medium industries (SMIs) to be prepared for stiffer competition especially the cheaper labour cost of our counterparts.

“However,we also have our comparative advantages in other components, for example, better infrastructure supports.

“In that respect, it is timely for the state government to upgrade our internet connectivity, digital transformation and strengthen our technical or professional education in preparing our businesses for Industrial Revolution (IR) 4.0,” he said.

“Having said that, with the influx of Indonesians into Kalimantan following the relocation of the capital, we need to also strengthen the security of our border with Indonesia to ensure the peace and safety of our people would not be compromised,” he said.

According to him, SBF has established a close tie with its counterparts in Kalimantan.

“We have previously signed an MoU on mutual cooperation with Kadin Kalbar (Chamber of Commerce of West Kalimantan) and in fact, we organised a trade delegation led by our Deputy Chief Minister Datuk Amar Awang Tengah Ali Hasan and our president Datuk Abang Karim Tun Openg to Pontianak last April (2019).

“As an apex organisation representing the business sector in Sarawak, SBF will continue to play its part in promoting bilateral trade between Sarawak and Kalimantan and collaborate with the government in exploring business opportunities for our members and the business sector at large.”