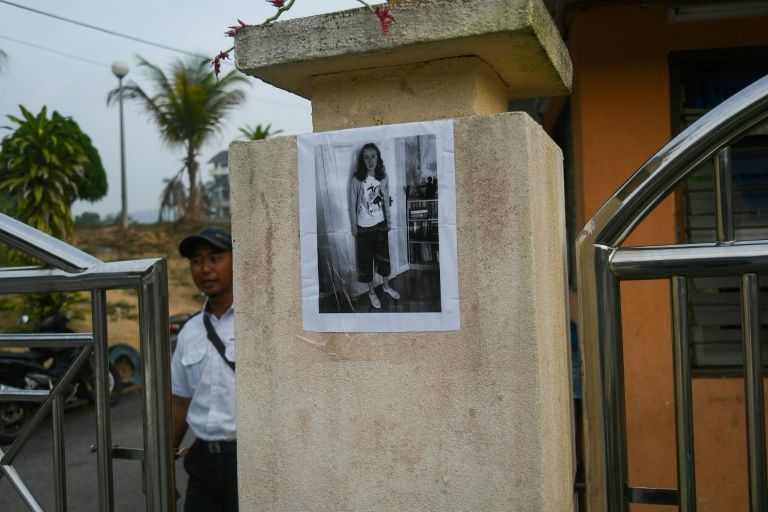 Nora Quoirin, 15, disappeared a day after checking in to The Dusun Resort, about an hour from the Malaysian capital Kuala Lumpur. AFP Photo

KUCHING: Police have announced the discovery of a body approximately two kilometers away from the resort where Franco-Irish teenager Nora Anne was reported missing.

The 15-year-old girl with special needs disappeared from her room at the resort on Aug 4.

Since her disappearance, the authorities have mounted a large-scale search and rescue operation, but were unable to locate any trace of the missing teen until a body was found today.

According to police, the body found by the search-and-rescue team was believed to be of a female.

“The fair-skinned body has yet to be identified. The forensics team has been summoned to identify the body,” Negeri Sembilan Police chief Datuk Mohamad Mat Yusof told reporters here.

At about the same time, the media was instructed to remain at the tent housing the search-and-rescue operations centre at the entrance of a resort in Pantai.

The area became a hive of activity and an SAR team was seen rushing to another entrance of the resort, followed by media personnel eager to know what was going on.

A police forensics unit and fire & rescue unit were seen entering the area at 3.15 pm.

Mohamad said Nora Anne’s family had yet to be brought to the location to identify the body.

Meanwhile, in a statement issued today by Lucie Blackman Trust, a British charity supporting its nationals during a crisis overseas, said: “At this time, we cannot confirm it is Nora. However, it sadly seems likely. Investigations are underway to confirm identity and cause of death.

Nora Anne’s family found her missing from her room at The Dusun resort at 8am on Aug 4. The family had checked in a day earlier for a two-week holiday in the country.

Yesterday, the family offered a reward of RM50,000 to anyone who could provide information that can help find Nora Anne.

Several policemen from England, France and Ireland are reported to be in Malaysia to help in the investigation into the disappearance of the teenager. – Bernama