Thursday, August 13
You are at:Home»News»27-year-old who went missing after tumour diagnosis found dead 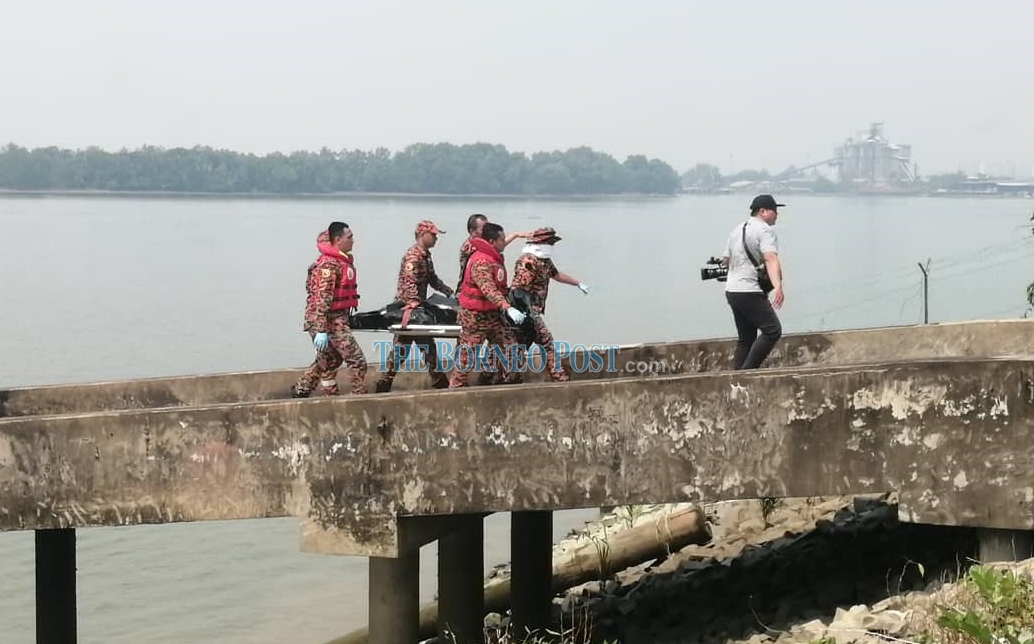 Bomba personnel brings the body up a jetty to be handed over to the police.

KUCHING: A 27-year-old man who was reported missing yesterday (Aug 13) was found dead some two kilometres away from the Sungai Kuap Bridge at the Kuching – Kota Samarahan road this morning.

The Fire and Rescue Department (Bomba) discovered the body at around 9.45am after a search and rescue operation was mounted to find the missing man, finding it trapped between nipah trees in the river.

Yesterday, the mother of the deceased lodged a police report regarding her missing son when his car was found parked at the bridge.

The deceased failed to return home since Aug 12 and was believed to have been traumatised after he was diagnosed with a tumor.

The body has been handed over to the police and sent to the Sarawak General Hospital’s medicine and forensics department for further action.