Tuesday, July 14
You are at:Home»News»Sabah»An insult to label DongZong as racist – PBS 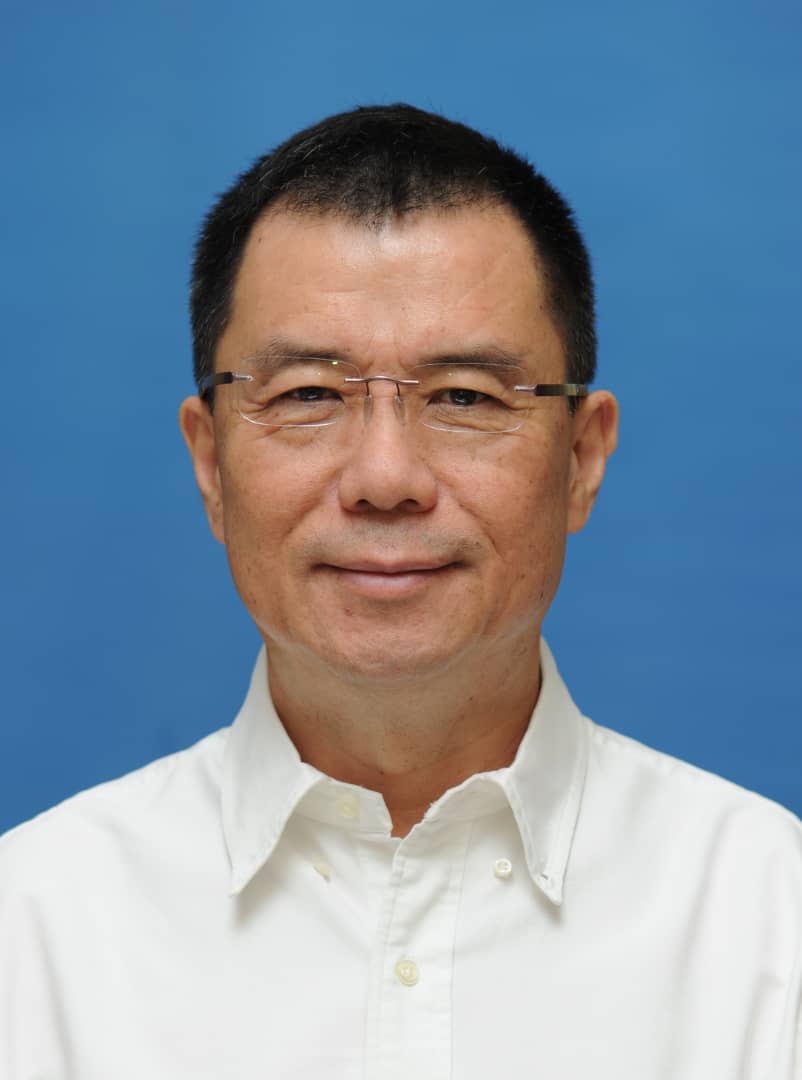 Dr Yee in a statement yesterday said Dong Zong had only articulated the view of the Chinese community at large about the issue of Khat calligraphy being taught in schools.

“It was a very dark and tragic day of our country when the Prime Minister should describe Dong Zong as racist; it has merely articulated, the unacceptability of teaching khat in Primary 4 of the school, a representative view of the Chinese community, at large,” he said.

Dr Yee was also of the opinion that it is very unbecoming of the government to respond, as racist, to this very legitimate view of the Chinese community.

“If this government is serious in improving the educational system, then our students must be imparted with knowledge that would make them more competitive in the region, and globally.

“Yes, we would like our children to learn as many languages as possible, such as Jawi, Latin, French, Spanish etc. But in reality, no one would deny that the existing school timetable of our students is already overloaded,” he stressed.

Proficiency in khat, Dr Yee said, would not achieve the objective of making our students more competitive in the job market.

“Unless, of course, the government has a different objective altogether in wanting the students to learn khat.

“Instead of insulting Dong Zong by calling it racist, for merely articulating the view of the Chinese community on khat, this government should refrain from behaving in this very racist manner itself,” he said.

Dr Yee felt that it is very sad and disappointing that the Chinese representatives in the present government are also forcing the issue of khat onto the unwilling Chinese community.

“This is a betrayal of the mandate, entrusted on those Chinese YBs, to look after the interest of those very community, who have elected them into the government in the first instance,’ he asserted.

“This government should respect the constitutional rights of everyone. This includes having a different view on khat.

“By calling Dong Zong as racist is wrong and dangerous. It shows the blatant disregard of the right, to even just expressing a view, of the Chinese community,” he claimed.

Dr Mahathir on Sunday described Dong Zong as racist as it has never agreed with national education policies, including the introduction of Jawi calligraphy in schools.

The prime minister said that apart from the Jawi calligraphy or khat issue, the group had also protested against the setting up of Vision School (Sekolah Wawasan) for fear of Chinese students mixing with other races.

He was asked to comment on Dong Zong’s move to organise a petition to protest the learning of Jawi calligraphy in vernacular schools.