Saturday, July 4
You are at:Home»News»Sabah»Indomitable ‘ring lady’ Domima passes away 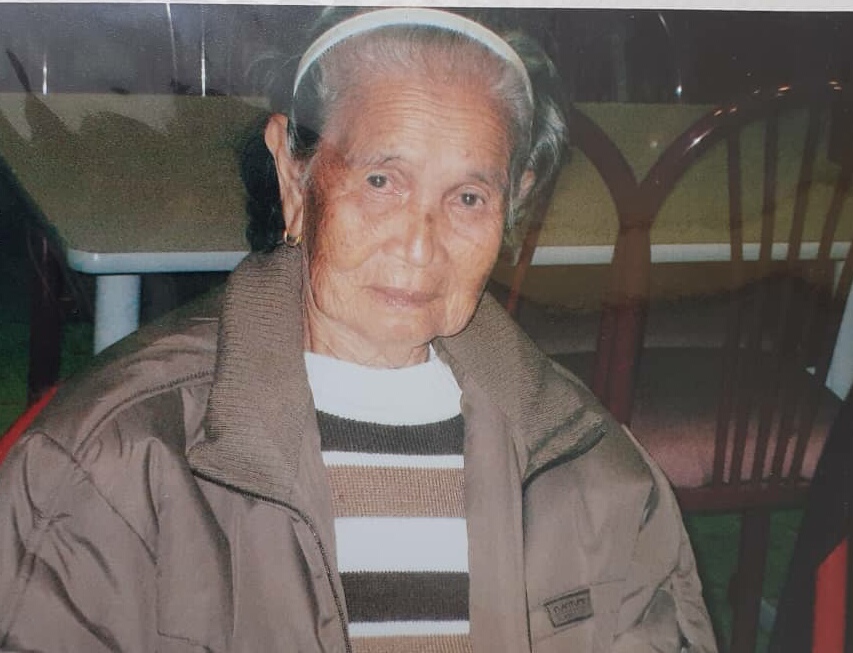 RANAU: Sabah’s ‘ring lady’, Domima OKK Akoi, passed away last Saturday at the age of 99. The great-grandmother died due to old age at her home here in Paginatan.

Domima was recognised as one of the local unsung heroes who went the extra mile to provide help to the Australian prisoners of war (POWs) during the infamous 260 km Sandakan-Ranau Death March more than 70 years ago.

At that time, 13-year-old Domima had reportedly provided food to two of the soldiers who were forced to march to Ranau – without knowing who they were and that her actions could have put her in big trouble.

After the soldiers had disappeared back into the forest, Domima found out that they had left six gold rings.

It is not known why Domima did not tell anyone about the six rings until she got married six years later. She then gave away four of the rings to her sisters and cousins.

In 2007, Domima became one of the first two non-Australians to be honoured with life membership medals by the Australian War Veterans Association.

Throughout the years, Domima received occasional visits from Australians who wanted to express their gratitude to her personally. Documentaries and articles about her heroic story are still being shared online up until today.

Her funeral service was held last Monday when she was laid to rest at the Paginatan burial ground, just a few hundred metres away from her home.