Saturday, February 29
You are at:Home»News»LBU among finalists of Bentley’s 2019 Year in Infrastructure Awards 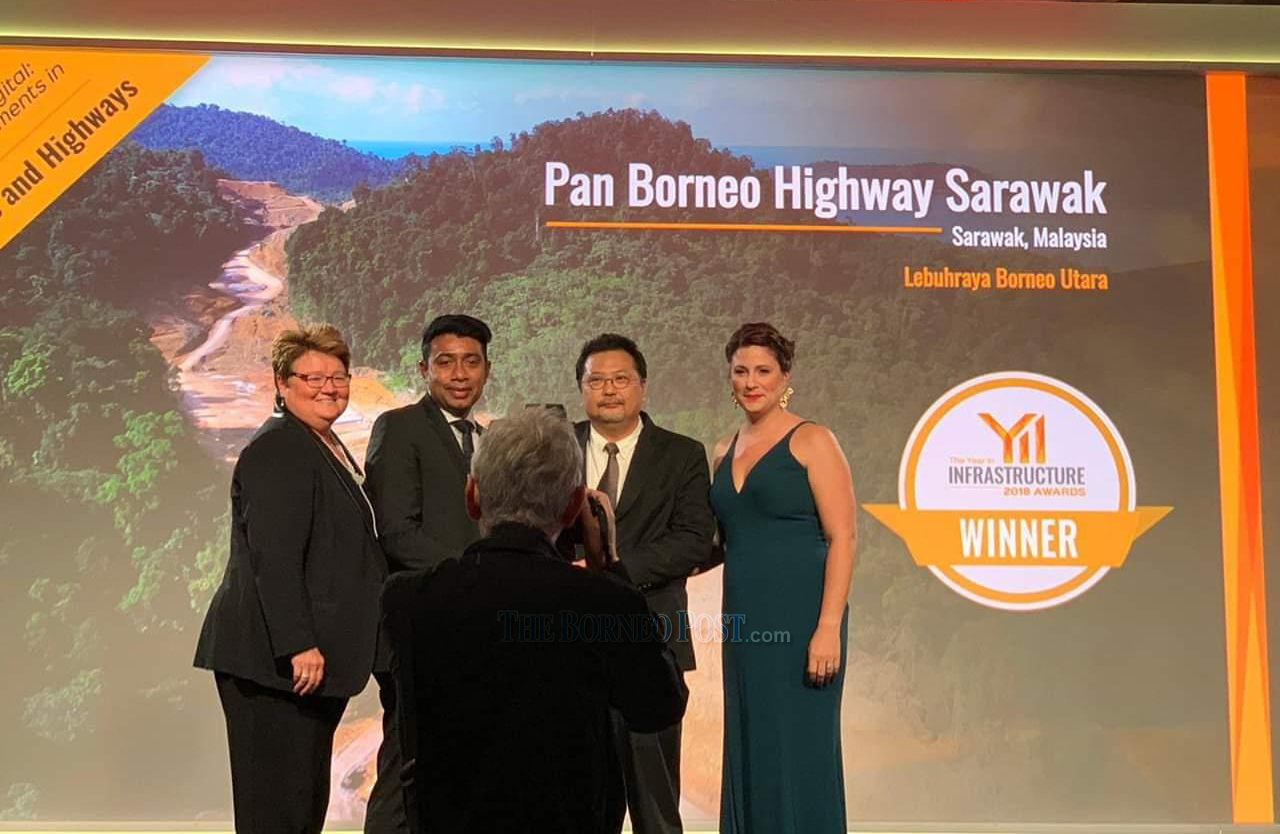 KUCHING: Lebuhraya Borneo Utara (LBU) is listed as the only finalist from Malaysia in the Bentley’s Year in Infrastructure 2019 Awards, under the ‘Road and Rail Asset Performance’ category.

LBU, the project delivery partner of Pan Borneo Highway Sarawak, will vie for the award with two other finalists in the same category – namely, Main Roads Western Australia – Trafficmap Release Two in Perth, Western Australia; and Transport for London-Stratford Station-Maximising Capacity through Use of Legion
SpaceWorks in Stratford, Greater London.

In a statement issued through its website, LBU said the winner would be announced during a conference in Singapore this Oct 21-24.

According to LBU, since its inception in 2004, the annual awards programme has recognised more than 3,000 of the world’s most outstanding infrastructure projects.

“LBU won the award last year under the ‘Roads and Highways’ category, beating two other finalists – the Alabama Department of Transportation for its Birmingham AL I-59/I-20 Corridor Project; and Henan Provincial Communications Planning and Design Institute for its BIM-based further design and digital construction of the Yaoshan-Luanchuan section of the Zhengzhou-Xixia Expressway in Luoyang, Henan, China,” it said.

The Bentley Systems is said to be a global leader in infrastructure software solutions.

LBU added that engineers, architects, constructors and owner-operators around the world would use Bentley’s software solutions to accelerate project delivery and improve asset performance.

With thousands of users of Bentley systems in projects of various sizes, Bentley profiles the ‘best of the best’ companies and projects at its annual awards as a showcase of digital advancements for infrastructure design, construction and operations.