Thursday, June 4
You are at:Home»Business»Malaysian GDP likely to reach 4.5 pct 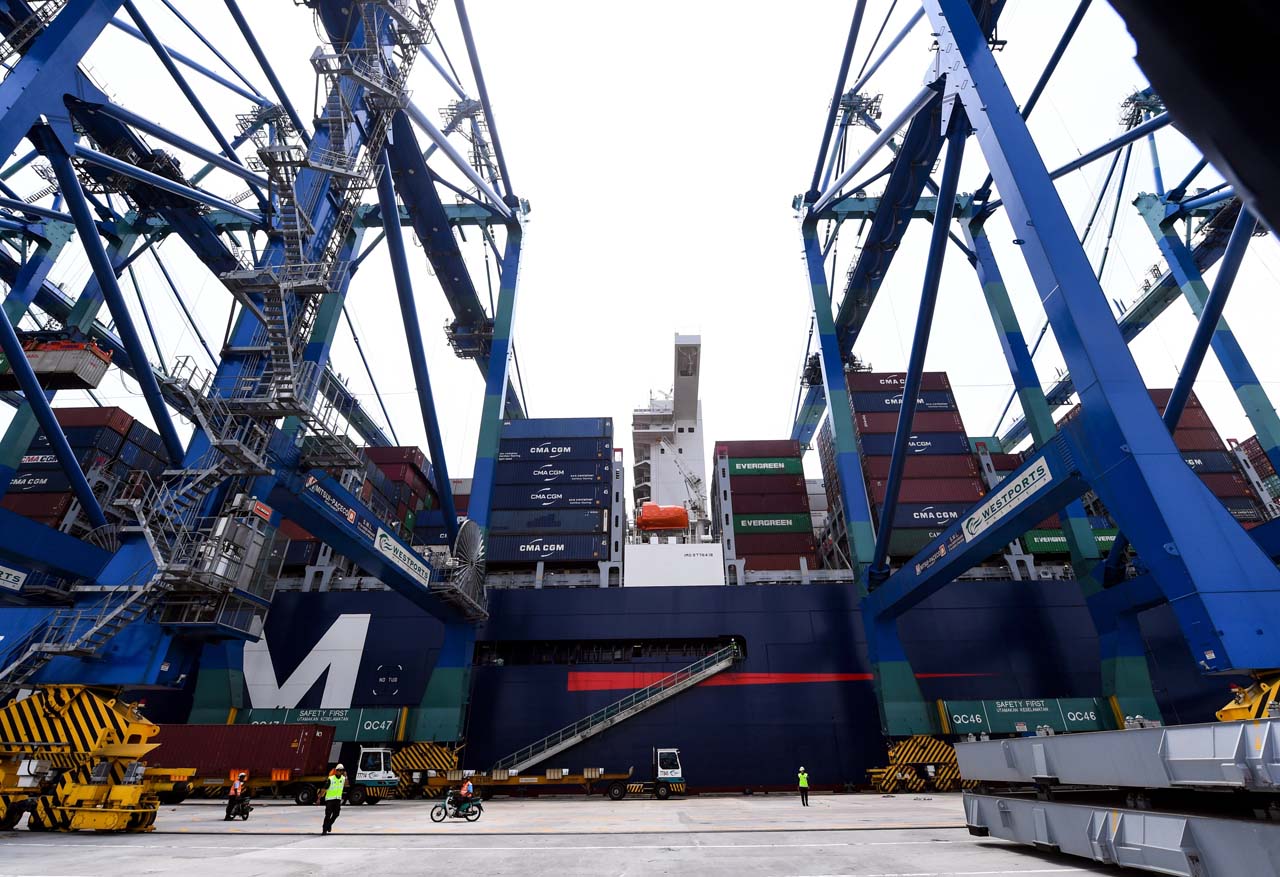 Analysts forewarn of external risks to global trade and investment sentiment and activity remaining present due the renewed trade tensions between US and China following recent tariff threat by US President Donald Trump to impose 10 per cent tariffs on another US$300 billion worth of Chinese imports on September 1, 2019. — Bernama photo

KUCHING: All signs point towards Malaysia likely to see its real gross domestic product (GDP) expanding by 4.5 per cent year on year (y-o-y) for its second quarter of 2019 (2Q19) ahead of Bank Negara Malaysia (BNM) slated to release the GDP results on August 16.

Despite reporting slower industrial production (IP) growth in June, Malaysia’s overall output in 2Q19 was stronger by 3.9 per cent y-o-y from 2.7 per cent seen the previous quarter, supported by both manufacturing and mining output.

The AmBank Economics team said the manufacturing performance was in tandem with the Purchasing Manufacturers’ Index (PMI) survey result that showed production index falling for a second month in succession but the average for 2Q19 of 48.7 was above that seen in 1Q19 of 47.6.

“Thus, underpinned by better 2Q19 data reported by key economic indicators like IP, PMI, exports and imports, this shows that 2Q19 GDP growth will be much stronger, estimated to be around 4.7 to five per cent y-o-y from 1Q19 GDP of 4.5 per cent.”

To note, Malaysia’s Industrial Production Index (IPI) growth expanded by 3.9 per cent in 2Q19 from 2.7 in 1Q19, marking its fastest quarterly growth since 2017. Growth in manufacturing output also expanded at a quicker pace of 4.1 per cent y-o-y in 2Q19 compared to four per cent in 1Q19.

Meanwhile, production of mining output turned around in 2Q19 to post a positive growth of 3.3 per cent following six consecutive quarters of negative growth. As for electricity output, it eased to 4.4 per cent y-o-y in 2Q19.

This is mainly attributed to the recovery in mining activity, he added.

“Despite this, it has become rather clear that manufacturing activity is slowing, a trend that we expect to worsen in 2H19 due to the escalation of trade protectionism between the US and China,” he said in his report.

“That said, Malaysia may stand to benefit somewhat from the trade diversion via higher investments, as well as potential fiscal and monetary policy support by the Government.

“Looking ahead, we maintain our expectations for Malaysia’s economic growth to moderate to 4.5 per cent for 2019 and 4.3 per cent for 2020, as the escalating US-China trade war weighs down on the global economic outlook.”

The analysts forewarn of external risks to global trade and investment sentiment and activity remaining present due the renewed trade tensions between US and China following recent tariff threat by US President Donald Trump to impose 10 per cent tariffs on another US$300 billion worth of Chinese imports on September 1, 2019.

“However, we expect Malaysia’s domestic demand to remain healthy, especially private consumption, on the back of stable labour market condition as well as some government incentives and positive impact of lower OPR supporting household income,” AffinHwang Capital added.

“The ongoing government development expenditure in the coming quarters will also support investment activity. Therefore, we estimate for the full year, Malaysia’s real

“Furthermore, we anticipate positive expansionary fiscal measures to likely be announced in Budget 2020 on October 11 to also support domestic demand from possible slowdown in exports.”

Previous ArticleMake use of opening for further consultation on Jawi — Kit Siang
Next Article NFCP needs RM21.6 bln investment from 2019-2023