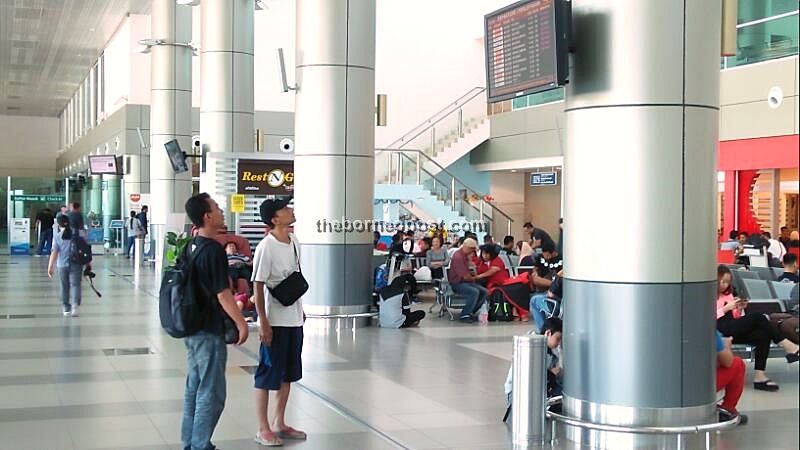 Sibu Airport manager Zainuddin Abu Nasir said that the runway that was closed on Tuesday evening has been reopened.

“We were worried that the airport’s night operations will be affected if the fault we detected with its runway edge lights were not repaired.

“However we managed to detect the cause of the fault at 9.13pm and were able to fully repair it by 10pm last night,” he said when contacted today.

On Tuesday, the airport was forced to close its runway at 7pm after a runway lighting failure was detected.

The closure had affected a total of 1,561 passengers on 12 domestic flights operated by MASwings and AirAsia, which were subsequently cancelled.