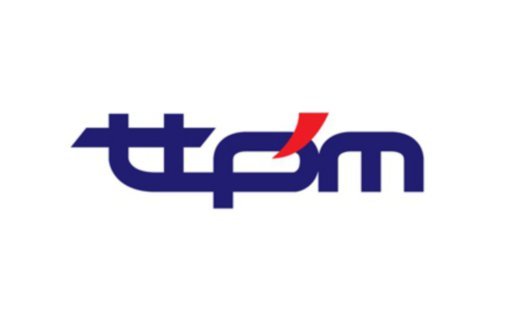 KOTA KINABALU: A newly wedded couple who had a nightmarish experience during their wedding photo shoot last year, won their justice when the Consumer Claims Tribunal yesterday awarded them the full amount that they had claimed for.

In his claim, Randall Lingam had stated how he and his wife had been badly treated throughout the two days of outdoor photo shoot.

Not only he had to be the one to wipe sweat off his wife’s face, he also had to carry around his wife’s long gown while the photographer’s assistant who is also the makeup artist, was too busy on her phone all the time and could not be bothered with their client’s welfare.

What was supposed to be a beautiful memory became the total opposite especially when the photographer had refused to deliver their promise for a special sunset photo shoot at Sinurambi to which Randall had paid RM470 for the entrance fee.

The bridal shop did not deny any of Randall’s claim but instead asked for a lesser amount to be refunded.

Randall disagreed with the request as he had initially only asked for the value of the package to be refunded which was RM4237 but the latter refused to do so forcing the claimant to file a claim at the tribunal.

As a result, the tribunal president, Yong Pei Yi, instructed the respondent to pay Randall the claim in full amount of RM5061.20, including costs.

In another claim, a consumer succeeded in her claim to get a company to stop harassing her for a subscription she had already fully paid in 2016.

According to Fitrinawati Talip, since October 2016 until July 2019, she and her husband had been receiving telephone calls and messages demanding them to pay the overdue amount.

Presenting a print screen of messages to the tribunal, the company had also threatened to viral the complainant’s details in the social media for not paying the debt.

Despite having produced proof of all payments, the company continued to harass them forcing them to bring their grievances to the Consumer Claims Tribunal which instructed the respondent to stop calling and send messages demanding for payment from the claimant. The company was absent from the hearing yesterday.

A tour company was also instructed to pay its client the maximum amount allowed by the Consumer Claims Tribunal.

In November 2018, the claimant had asked for the tour confirmation but the company informed him the tour was postponed to an unknown date and kept giving excuses until recently.

Feeling cheated, Chee filed a complaint at the tribunal. At the hearing, the company was absent  while Chee had attended with three witnesses who are also facing the same situation but for different tour packages.

In another case at the hearing, a company was instructed to replace a new unit of transmission gear of the complainant’s brand new Honda HRV.

In her claim, Jennifer Felix Manjin had complained to the seller about a knocking sound every time the gear was shifted. The problem started just after two weeks of using the brand new vehicle to which she and her husband had complained about a few times but the company insisted the noise was normal.

Yong ordered the award to be settled within 14 days.