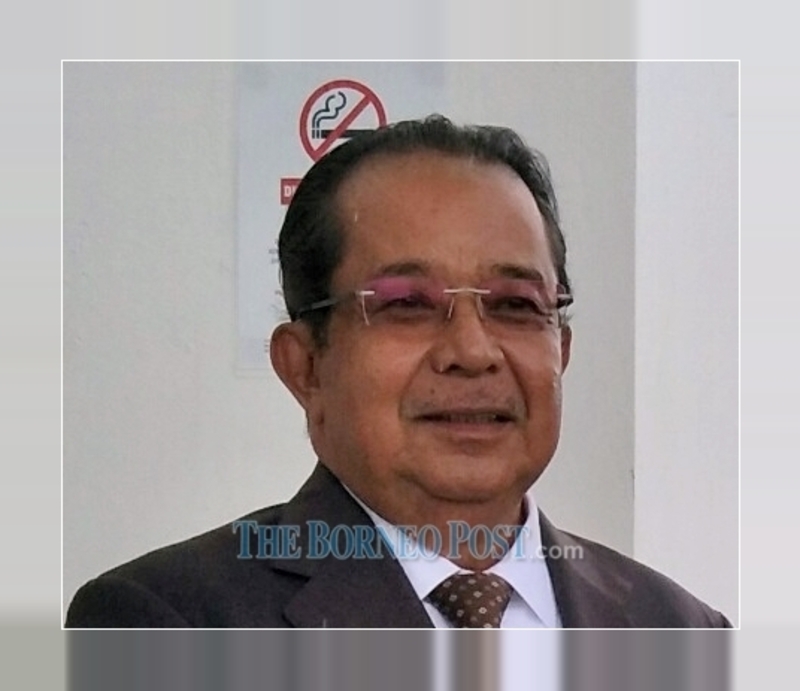 Election Commission chief Azhar Harun has said that he had been informed of the results of the court case, and confirmed this.

Karim, who had filed the petition in June, 2018, named Kimanis MP Datuk Seri Anifah Aman, a returning officer (RO) of Kimanis and the Election Commission (EC).

In the last 14th general election, the Kimanis seat saw the battle of three candidates, namely Anifah of (BN-Umno), Karim for Warisan and Jaafar Ismail of Parti Harapan Rakyat Sabah.

Before the general election, Anifah was Minister of Foreign Affairs while Karim was an Assistant Minister in the State Cabinet during then Parti Bersatu Sabah’s era.