Monday, July 13
You are at:Home»News»Sabah»Sipitang Fruit Festival a lure for tourists – Yusof 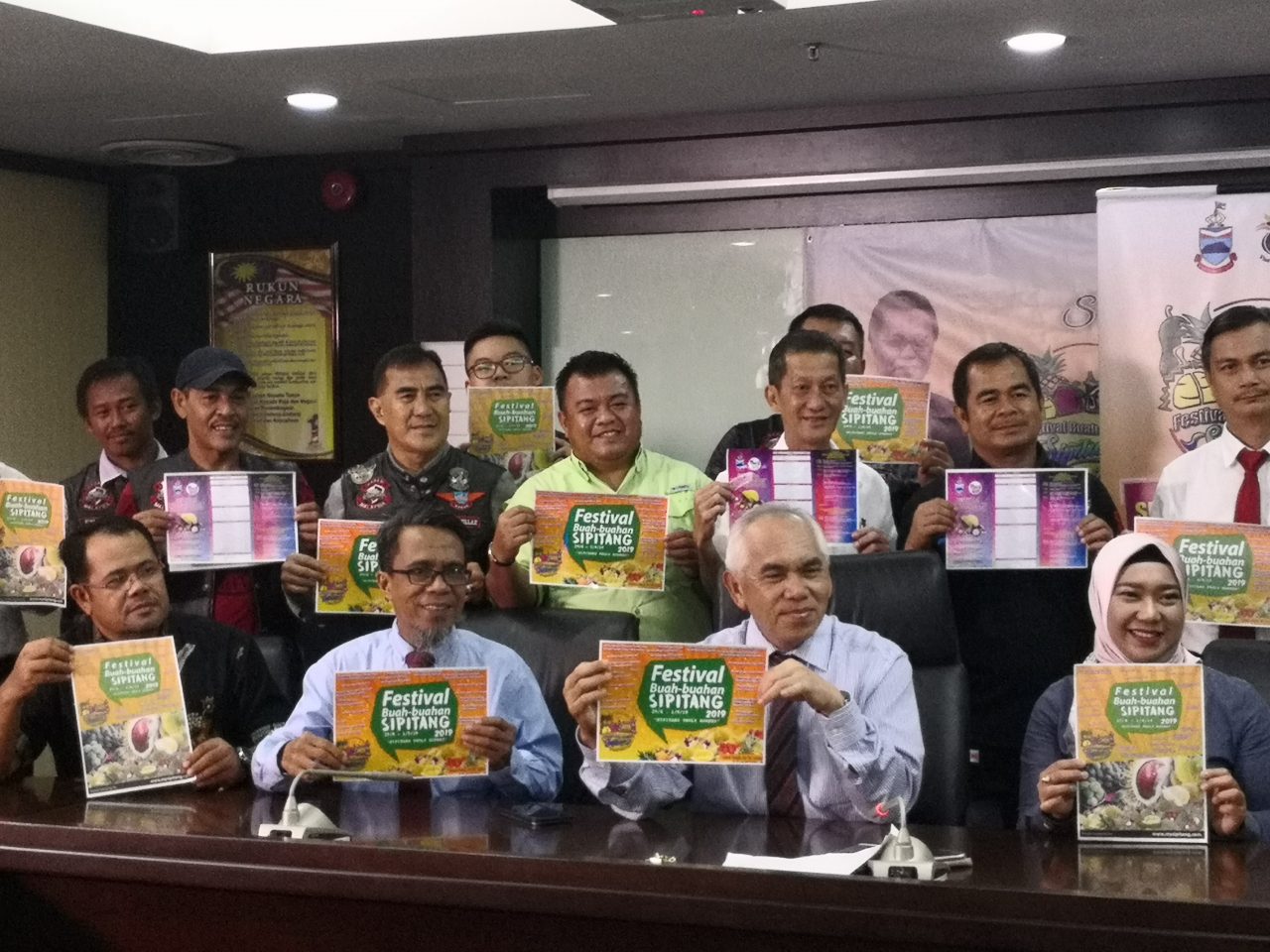 KOTA KINABALU: Education and Innovation Minister Datuk Dr Yusof Yacob said the Sipitang Fruit Festival 2019 would be a good platform to enrich the economy by empowering communities to be more involved in economic activities, especially that focus on local products.

The festival could have a significant economic impact on the State, by contributing to the tourism sector as well as entrepreneurship, he said.

Yusof, who is also Sipitang member of parliament, explained that the Fruit Festival could be seen as “first base” in welcoming tourists to Sipitang.

“Next year has been announced as Visit Malaysia Year 2020, and Sabah is not to be forgotten. Sipitang has a lot to offer as it is bordered by the Federal Territory of Labuan, Brunei and Indonesia – it is like the ‘Heart of Borneo.’

“I believe Sipitang is in a unique position to offer much for tourists to see and experience. The Fruit Festival itself is set to feature some of the district’s most renowned products such as Sipitang durian and other local fruits, namely rambutan, mangosteen, langsat and duku. Sipitang is known as a ‘fruit hub’ and this is one of the things to be highlighted about the district,” he said.

Speaking at a press conference yesterday, Yusof told reporters that the Sipitang Fruit Festival 2019 would commence from August 29 till September 1, at the Sipitang District Council field, or more commonly known as Topten. The festival is expected to be launched by Chief Minister Datuk Seri Panglima Mohd Shafie Apdal.

Yusof added that the festival would be an opportunity to uplift the image of Sipitang and improve the economy, in addition to increasing awareness on the importance of involvement from the lcoal community, while giving exposure to Sipitang products.

“It is hoped that the festival would improve the socio-economy in the district and encourage locals to involve themselves in economic activities.

“Of course, the festival is also aimed at increasing people’s appreciation of local fruits, whether it is among the community here or tourists from abroad,” he elaborated.

Among the activities planned for the Sipitang Fruit Festival 2019 include an all-you-can-eat fruit buffet, cooking competition using fruits, fruit arrangement competition, kueh-making competition and traditional games. There will also be a drone photography competition, battle of the bands and karaoke.

Yusof said the festival had already received participation from approximately 1,000 individuals from Sabah, including Brunei, Singapore, Labuan, Selangor and Sarawak.

As the organising committee chairman, Yusof said the organisers were ready and preparations were in the final stages.