Monday, February 17
You are at:Home»News»Understanding the rituals of the Hungry Ghost Festival 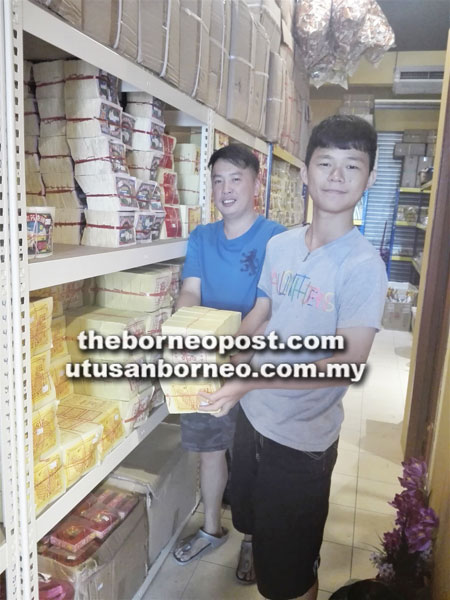 MIRI: The Hungry Ghost Festival, which fell yesterday, involves various rituals that all seek to respect the dead.

“There is nothing to be afraid of as well as the respect for the dead is there,” he said when met at his outlet, which sells religious articles.

He said traditionally, the Taoist and Buddhist believe that the realms of hades open every 15th day of the seventh month of the Chinese lunar calendar.

“Therefore, the festival indeed is a ghost month where the spirits and deceased ancestors will come out from the lower realms to visit the living. Then 14 days after the festival, people will float water lanterns outside their houses in order to ensure the spirits of the deceased will able to find their way back to hell,” he explained.

He said taboos are also observed during the month.

“Such as do not even try to step on or kick the prayer and offering items that have been placed temporarily on the street. Do not wear black or red clothing, do not utter bad words, and many others,” he said.

Liew said it is common for families to prepare food and conduct rituals such as burning incense, ghost money, and other papier-mâché items representing gold bars, houses, and other items of value. 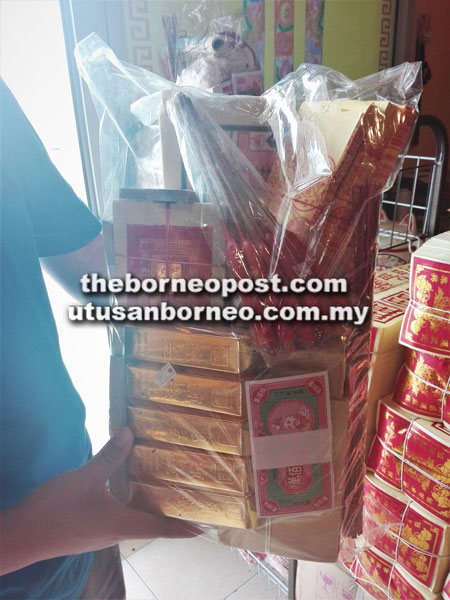 A pack of essentials such as incense and ghost money.

In addition, he pointed out the Chinese will not carry out events such as weddings, moving to a new house, and many others, as they believe that the ghost month is an inauspicious time.

He added that as things have modernised, some traditional practices are less observed these days.

“During the old days in Miri, there was a Chinese opera show conducted in the temple for the dead. But now, it is a bit sad to note that such a beautiful tradition has not been practised any more here.

“That’s why I really admire the Chinese in Penang, who still uphold such a traditional way of celebrating the Hungry Ghost Festival.”

Liew also called for such traditional practices to be preserved here so they would not be forgotten by the younger generation.

Meanwhile, councillor Misiah Abdullah said the non-Chinese community in Sarawak should learn about and understand the traditions of the month.

“In Sarawak, the people from various races and different cultural practices have been living together harmoniously due to the high tolerance and understanding of each other.

“Thus, there is no harm for those non-Chinese to take their own initiative and get a better understanding of the festival,” she said.