Friday, August 14
You are at:Home»News»Willie Mongin: Zakir Naik must go, will write to PM to request deportation 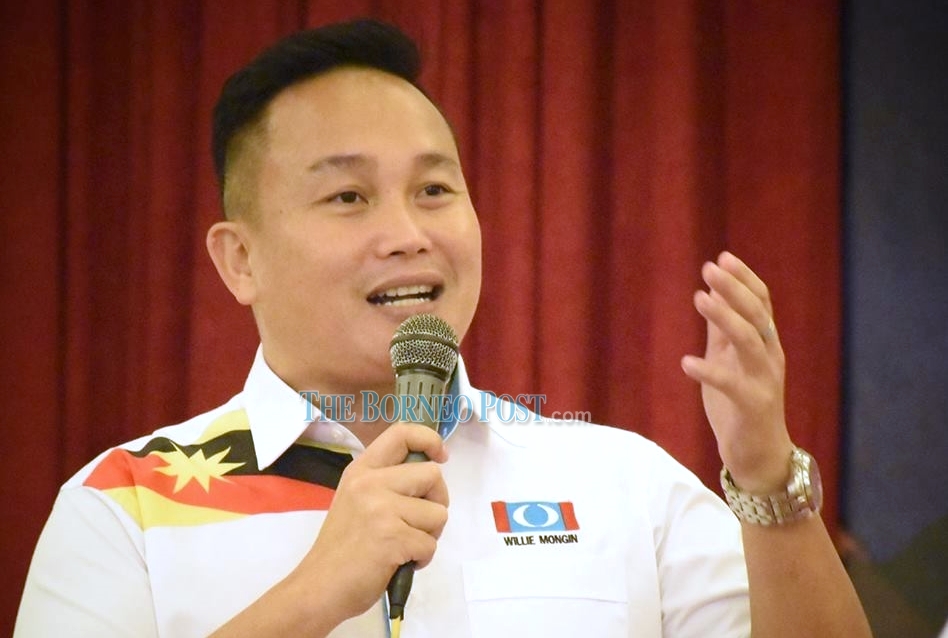 KUCHING: Puncak Borneo MP Willie Mongin has joined in the chorus to call the government of Malaysia to reconsider their decision to protect controversial preacher Zakir Naik.

Willie said that as a member of parliament of Malaysia, he would put his appeal in writing to Prime Minister Tun Dr Mahathir Mohamad to request him to look into the matter.

According to Willie, “enough was enough”, adding that Naik’s Malaysian permanent residency status must be revoked and the preacher arranged to be deported immediately.

The Sarawak PKR vice president claimed that many had asked him on issues concerning Naik, and was adamant that the preacher had to be made to leave the country.

“Why are we worried about Zakir being killed if we deport him to his original country? We must learn how to respect the laws of other countries.

“If Zakir is innocent, then he must be tested by his own country’s laws. We cannot be penny wise, pound foolish.

“Are we willing to protect Zakir Naik and destroy our country’s unity and create more hatred among Malaysians? How can we, in all good conscience, justify the direction, inspiration and hope of this new Malaysia?” he told the Borneo Post today.

Willie said he fought for more than a decade with many of his like-minded comrades as they wanted to uphold justice, fairness, progress and peace for this country and this was not the direction they wanted it to take.

He stressed that the revocation and deportation of Zakir Naik was purely about eradicating the extremist mindset among all Malaysians, nothing else.

He said Malaysians, especially Sarawakians, cannot condone any extremist, whether one is a Christian, Hindu, Buddhist or Muslim.

Malaysia, he noted, is a beautiful country and the people at large do not want their unity to be destroyed by any extremists.

Previous ArticleFour police personnel arrested so far as cops crack down on internal drug abuse
Next Article 76 detained for using fake ICs, ICs belonging to others